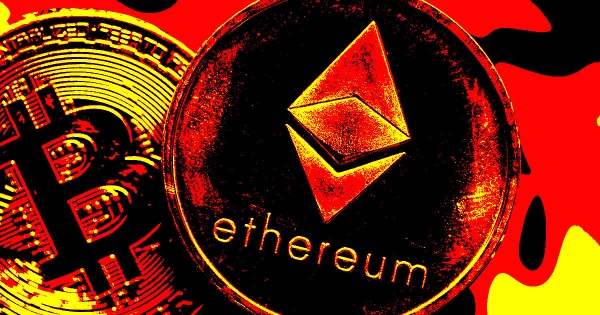 Belgium’s Financial Services and Markets Authority declared that crypto assets without issuers, like Bitcoin (BTC) and Ethereum (ETH), are not securities.

The financial regulator said in a Nov. 24 press statement that it does not concern itself with the technology, and its classification of assets would not be determined by whether it depends on a blockchain or not.

According to the regulator, it focuses on whether the transferable asset has an issuer. If it does not, then it is not qualified to be called a security or investment instrument, and the Prospectus Regulation, the Prospectus Law, and the MiFID rules of conduct will not apply.

“If there is no issuer, as in cases where instruments are created by a computer code, and this is not done in execution of an agreement between issuer and investor (for example, Bitcoin or Ether).”

However, other regulations may apply to these assets if they have a payment or exchange function.

Also, crypto assets not considered securities are subject to anti-money laundering laws and other local laws. The distribution of financial instruments based on crypto to retail customers in Belgium is prohibited.

The Belgian authorities said assets issuers have incorporated into instruments could be declared securities under its Prospectus Regulation.

According to the regulator, if these instruments are transferable, represent a right to share in the profit or loss, or even grant a voting right, they can be classified as securities or investment instruments.

The regulator said this intervention was necessary as it has received several questions about what qualifies a crypto asset as a security.

In the US, the absence of clearcut regulatory clarity has resulted in several lawsuits against crypto companies by regulators. The U.S. SEC is currently embroiled in a two-year legal tussle with Ripple over the sales of its XRP tokens.