Some crypto community members believe that the failed projects should count as a rug pull, while others disagree. 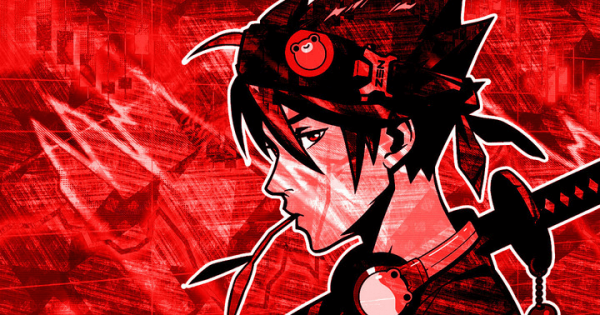 The founder of the Azuki non-fungible token (NFT) project, Zagabond, has revealed that he was behind three unsuccessful NFT projects before creating Azuki.

In a blog post titled “A Builders Journey,” he pointed out that the lessons he learned from the three projects helped him build Azuki into what it is today.

The first project Zagabond created was CryptoPhunks, which parodied CryptoPunk.


While his intention for building CyptoPhunks was to have a “project which challenged the community to think about web3 copyright rules,” among other reasons, not everyone saw it that way.

Larva Labs filed a DMCA takedown claiming this was copyright infringement, leading to the collection being delisted and relisted multiple times on OpenSea. He eventually handed the project over to the community in July 2021.

The next NFT project he created was Tendies. Unfortunately, the project failed to generate enough interest, with only 15% of it minting, leading to the team shutting down the project.

In Zagabond’s opinion, this project taught him a valuable lesson. It showed that

Although memes were powerful, they could only take us so far… a project needed real substance to create a lasting community.

The next project was CryptoZunk which focused on creating an NFT project with a unique minting experience. He stated that the failure of this project was down to the high gas fees on Ethereum, making it very expensive to mint.

Like the first two projects, this failed one was also a lesson. Zagabond said these three projects taught him that “blindly following the NFT meta doesn’t get you far.” He claims that all the lessons from these projects are now being applied to make Azuki a success.

The reaction to the post has been diverse. On one side are Zachxbt and others who believe that this statement is the equivalent of an admission of rug pulling three NFT projects.


The blockchain sleuth alleged that the three projects were rug pulls because the founders profited from them and subsequently abandoned them.

Translation: so there’s three projects you rugged in the past year

Others who supported Zachxbt’s view pointed out various instances that prove these were rug pulls. There are also allegations of Zunk devs pretending to be women so that they could sell the project.

There was NO handoff when the Phunk devs left

If you don't think @ZAGABOND is a scam artist, you either hold Azuki or you're a scammer yourself.

However, some disagree with this line of thought and argue that not every failed NFT project amounts to a rug pull. A user stated that rug pull only happens when the founder didn’t intend to develop the project.

No, a rug is when the founders never have any intention of actually building out the project. These were projects that just weren’t viable longterm and would have failed anyways so they moved on rather than waste their time continuing to try and make them something they weren’t.

The floor price of Azuki NFTs reacted negatively to the revelation made by Zagabond.

According to data on NFT Price Floor, the average sale price of the NFTs was around 18 ETH at the beginning of the week but fell to as low as 10 ETH on May 10 after Zagabond’s blog post.

However, the blog post is not the only factor behind the decline, as the broader crypto market has witnessed a massive sell-off in recent days.