Andreessen Horowitz raises $4.5 billion crypto fund to invest into the bear market as the threat of crypto winter lingers 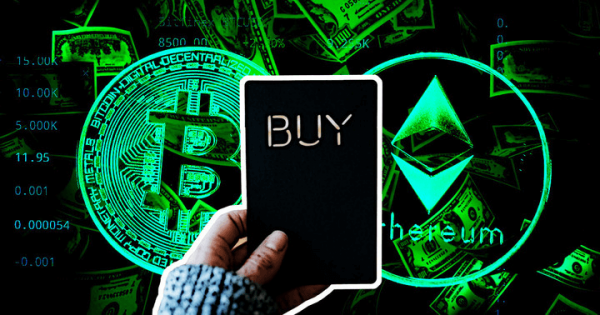 The VC firm Andreessen Horowitz has announced a new $4.5 billion fund to take advantage of the downturn in the crypto market.

In a blog post titled “Crypto Fund 4,” a16z stated that “we think we are now entering the golden era of web3” and “that’s why we decided to go big.” The new fund increases a16z’s total investment into web3 by more than 50% to a mouthwatering total of $7.6 billion.

The fund will be split into two tranches, $1.5 billion for seed investments and $3 billion earmarked for venture investments. The company said:

Alongside development within these areas, a16z will be utilizing the capital to facilitate its infrastructure growth. The company intends to bolster its research, engineering, security, talent, legal, and marketing services through the fund to help promote growth for its founders.

The company is an investor in several major web3 projects such as Avalanche, Solana, OpenSea, and Yuga Labs. These businesses will likely now see a boost in potential support services from a16z from the newly announced war chest of funds.

The announcement was written by Chris Dixon, a general partner and founder of a16z crypto. A key paragraph from the statement reads as a highly bullish rallying call for web3:

“Programmable blockchains are sufficiently advanced, and a diverse range of apps have reached tens of millions of users. More importantly, a massive wave of world-class talent has entered web3 over the last year. They are brilliant and passionate and want to build a better internet.”

Further, the opening statement from the blog post frames the current era as something akin to the birth of the internet, declaring:

The Crypto Fund 4 is a clear signal that a16z believes in the future of web3, crypto, and everything blockchain. Historically, many refer to bear markets and crypto winter as a time to build, and it seems that a16z wishes to take advantage of this. Investors may look at their portfolios in despair, but those who understand the momentum building around web3 are doubling down on the overarching infrastructure.

The current bull market events, such as the Terra meltdown, Ronin hack, China mining ban, and numerous other DeFi exploits, show us that there is still work. Blockchain-based projects may not yet be quite ready for mainstream adoption, but the direction they are trending is exceptionally bullish. The news of this latest fund indicates, at least, that a16z is making a $4.5 billion bet on that hypothesis.