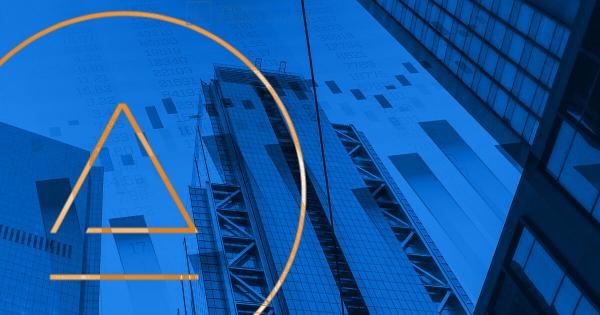 Alameda Research Ventures surrendered 4,500,000 shares to Voyager for cancellation on June 22, just eight days before Voyager announced it would suspend trading, deposits, and withdrawals on its platform.

Further, Alameda entered into an agreement with Voyager on or around June 17 to acquire an additional 14,957,265. As of June 21, Alameda held “22,681,260 common shares of Voyager representing approximately 11.56% of the outstanding Common and Variable Voting Shares.” The increase in shares made Alameda an official insider as defined in section 1(1) of Ontario’s Securities Act.

On June 22 the terms of the $200 million and 15,000 BTC loan from Alameda to Voyager were confirmed and made public via an official press release. The ownership of 11.56% of shares was also reiterated in the release. A material change report was also filed explaining the terms of the loan which included a clause to limit the drawdown to $75 million per month.

“No more than US$75 million may be drawn down over any rolling 30-day period; the Company’s corporate debt must be limited to approximately 25 percent of customer assets on the platform, less US$500 million; and additional sources of funding must be secured within 12 months.”

On June 23, Voyager issued a press release and an early warning report declaring that Alameda was to dispose of 4.5 million shares to Voyager. The shares represented approximately 2% of the  “issued and outstanding” shares in Voyager. The surrendering of shares reduced Alameda’s total position to 9.49% of Voyager and Alameda “ceased to be a reporting insider of Voyager.”

A week later, on July 1, Voyager issued a press release stating that it would “regretably” suspend all activity on its platform including trading, deposits, and withdrawals. Due to the reduction in shares Alameda may now be free to sell its remaining 18.1 million shares without reporting it on Sedar.