The ‘everything bubble’ may not have popped, but crypto markets sure look that way. 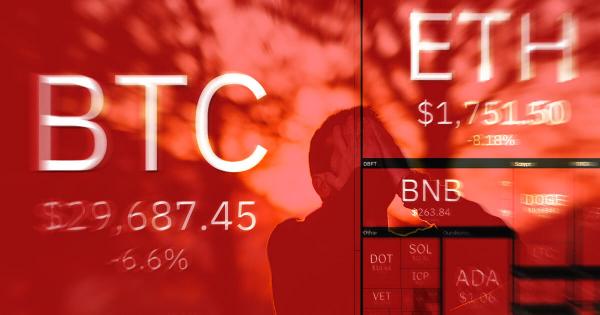 Bitcoin dropped to under $30,000 last night and sparked a selling frenzy in the crypto market—one that led to half a billion dollars in liquidations, $285 million of that in BTC alone.

As per data from analytics app Bybt, over 113,956 traders were liquidated on various crypto exchanges, with the largest single liquidation order occurring on futures powerhouse Bybit—a Bitcoin trade valued at $4.5 million.

‘Liquidation’ is a term used to describe leveraged positions getting automatically closed out by exchanges/brokerages as a “safety mechanism,” usually resulting in the initial capital being ‘lost’ by traders.

Futures and margin traders—who borrow capital from exchanges (usually in multiples) to place bigger bets—put up a small collateral amount before placing a trade. However, if prices move against the direction they bet on, the losses exceed the initial amount, and the trade is hence said to be ‘liquidated.’

Also high up on the liquidation list were $4.7 million in Ethereum Classic trades, $3.74 million in Litecoin trades, and $3.41 million in Shiba Inu coin trades (as of Tuesday morning).

As such, $220 million of all liquidations occurred on Bybit, followed by $122 million on OKEx, and $69 million on Binance. Deribit and Bitfinex took on some of the lowest liquidations on the other hand, with just $4 million and $629,000 in liquidations respectively.

Meanwhile, the crypto market continues to fall at press time. Large-cap cryptocurrencies like XRP, Solana, and Dogecoin saw 10% declines since Monday, while smaller-cap ones fell up to 40% in some cases. 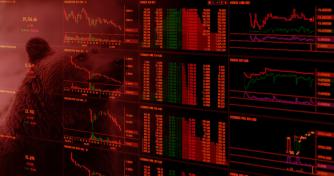 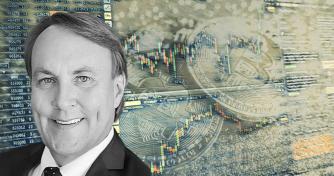 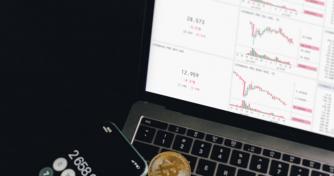