A recent survey threw light on how UK investors viewed Bitcoin as an investment. 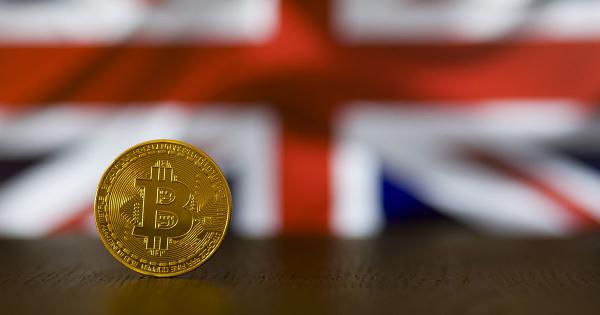 Image by cryptostock from Pixabay

A recent survey threw light on how UK investors viewed Bitcoin as an investment. Some said they would invest more, while others think they have already “missed the boat.”

Missing the boat? Maybe not

A survey by policy think tank Parliament Street found crypto investors in the country had mixed feelings for Bitcoin’s future prices. Some said they would invest more, while others think they have already “missed the boat.”

The survey consisted of over 2,000 UK citizens who identified as “investors” to assess their crypto and general investment plans.

A significant chunk of surveyed investors said they missed out on a potential profit of over $1.2 million had they moved all of their assets into Bitcoin at the start of 2020.

However, 30% of all respondents said they would not invest in Bitcoin as they had “missed the boat.” The asset has surged from under $5,000 last year to over $55,000 at press time—with some feeling the steam could be over.

While some felt they had missed the train, 31% of respondents said Bitcoin would reach over $69,000 in this year. 18% of the respondents had an even bullish prediction, with a target of $130,000 per Bitcoin or more.

37 percent of investors noted that ‘traditional’ assets, such as stocks and shares, were too risky as investments in current times due to fears of overinflation, incessant money printing, and a falling economy.

“As a result, cryptocurrency, and especially Bitcoin, has become an increasingly legitimate option as an investment asset, with 29 percent revealing that they would never have considered investing in cryptocurrency before the most recent bitcoin bull run, but they are now,” noted the survey.

Such fears are the same echoed by the likes of MicroStrategy, Tesla, and other billionaire investors. Bitcoin is—after years of existence—been considered as the quintessential “macro” hedge by a cohort of influential investors.

The corporate actions have caused some to have greater trust in cryptocurrencies. 24% of all respondents said Elon Musk’s recent endorsement of Bitcoin—via his company’s $1.2 billion purchase of the asset last month—made them more confident to invest in the sector.

Meanwhile, the picture was not all rosy. 55% of all surveyed investors said they remained skeptical of Bitcoin’s recent bull run, adding they had “no plans at all” to invest in any cryptocurrencies this year.

Data shows funding rates for Bitcoin are “warming up again”