Roche Freedman said the allegations against Kyle Freedman are not sufficient to disqualify the entire firm. 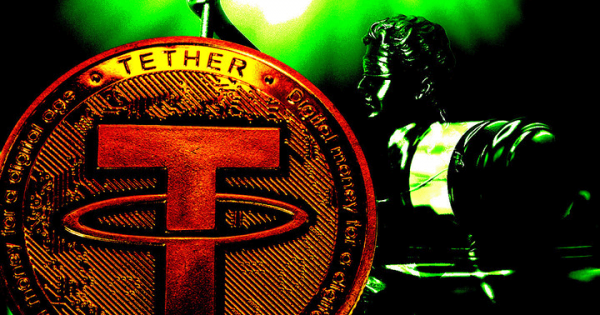 Two law firms have filed a motion seeking the removal of Roche Freedman as co-counsel to the litigation against Tether after a scandalous video of Kyle Roche was posted online by Cryptoleaks.

Kyle Roche had filed a motion to withdraw as counsel from the litigation against Tether while allowing other colleagues from Roche Freedman to continue the trial. Roche made the move after the video went viral.

Law firms Kirby Mclnerney LLP (“Kirby”) and Radice Law Firm P.C. (“Radice”) are representatives of three plaintiffs named in the case against Tether and Bitfinex. The duo counsel has urged the court to remove the entire Roche Freedman team as lead counsel in the litigation.

According to Kirby and Radice, Roche Freedman’s continued involvement in the case would affect the plaintiffs’ rights owing to the team’s failing leadership.

“Because the stewardship over the litigation is in jeopardy, we respectfully submit that Roche Freedman is removed as interim co-lead counsel.”

Kirby and Radice asked that the two law firms be appointed as lead counsel given that their team possessed expertise in commodity manipulation cases needed to lead the process. The firms said they will use all available resources to protect the interests of the clients.

“With Kirby and Radice leading the litigation the leadership structure will be protected from accusations of bias or mismanagement.”

No cause to disqualify Roche Freedman

Roche Freedman followed up by filing a counter-motion stating that the allegation against Mr. Roche was insufficient to disqualify the entire firm.

Roche Freedman added that it had screened and removed Mr. Roche from its class action group.

“Mr. Roche will not receive any portion of the proceeds from this litigation.”

According to the law firm, all named five plaintiffs opposed the disqualification request and “expresses a strong preference that Roche Freedman remains in the case.”