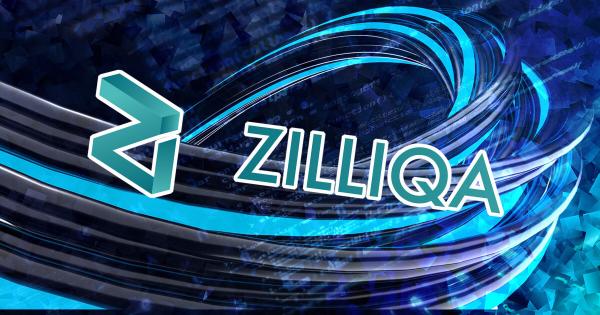 Zilliqa’s Head of Gaming Technology, Valentin Cobelea, is spearheading the launch of Zilliqia SDKs to connect game developers with web3.

The first initiative will allow Unity 3D developers to connect with the Zilliqa blockchain via a UnitySDK. Zilliqa aims to create a “frictionless gaming ecosystem for the Web3 world.”

Unity is one of the most popular game engines in the world, with titles such as Among Us, PokemonGo, Hearthstone, and Fall Guys built on it.

The announcement of an official SDK to connect with Unity 3D shows a dedication to facilitating game development into web3. An SDK (Software Developer Kit) is a set of tools available in a single package designed to streamline development.

The Unity 3D SDK is the first in a series of Zilliqa SDKs. Zilliqa said:

“[The] goal is to develop a set of SDKs to lay the foundation for a wider gaming ecosystem with Zilliqa and to enable these projects to integrate within Metapolis.”

The future of Zilliqa and web3 gaming

The aim of the SDK goes beyond onboarding new developers to the Zilliqa ecosystem by:

“Allowing games built on other blockchains to easily integrate with our network.”

The “gaming powerhouse” team at Zilliqa is led by Cobelea, an “industry veteran” with more than two decades of experience at AAA game development studios. The team is focused on increasing the adoption of web3 gaming as a whole.

Unity 3D SDK’s current progress can be viewed publicly via GitHub. The latest release includes NFT support in version 2.1. Zilliqa appears dedicated to improving its offering “More features will be added in time to come as our development team expands with the addition of more top-level, senior staff with extensive experience in Unity3D internals and blockchain topics.”

The Zilliqa SDK offers developers a vast array of tools, including sample code, scenes, prefabs, scripts, and other assets. Notably, the SDK also comes with documentation to aid developers in upskilling into the ecosystem.

The world of web3 gaming is quite different from traditional gaming as the game needs to connect to the blockchain to verify in-game transactions. The speed and efficiency of these transactions will affect gameplay if they cannot keep up with the speed of the game engine.

The lag between input and blockchain transaction confirmation has been a significant hurdle in developing streamlined gaming experiences within web3 gaming. Zilliqa can offer up to 2,500 transactions per second with sharding making it a prime candidate to open up the metaverse to web3.