The company that owns the 9th largest stock exchange in the world, the TMX Group, has announced the start of its crypto brokerage service. 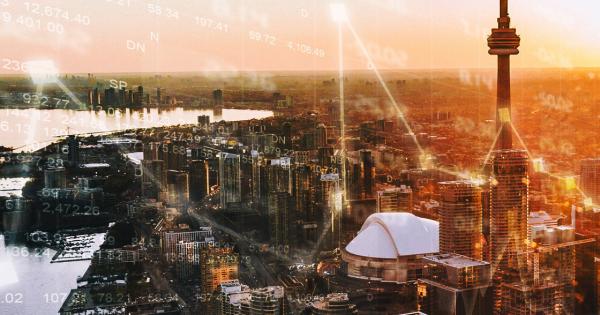 Photo by mwangi gatheca on Unsplash

The company that owns the 9th largest stock exchange in the world, the TMX Group, has announced the start of its crypto brokerage service. Once this new platform is released, it will be named the Shorcan Digital Currency Network.

The TMX Group owns some platforms and properties, including the Toronto Stock Exchange, the Boston Options Exchange, and the Montreal Exchange. The combined market cap of these platforms exceeds three trillion dollars, with a combined trading volume of $92 million.

The company announced that its primary focus would be for the Bitcoin and Ethereum trading pairs, with new coins possibly rolled out in future.

As part of the venture, TMX will also partner with Paycase, a decentralized financial services platform based in Toronto, Canada. TMX intends to create a platform for institutional investors to enter the crypto market.

This new development could be seen as a healthy sign for the crypto market, giving it some much-needed good news in the wake of the crypto price crashing.

The CEO of Paycase, Joseph Weinberg, stated that the broke will be the first ever public crypto brokerage desk, and claimed that the new venture would help legitimize cryptocurrencies as a form of payment. He also went on to make the following statement:

Paycase’s partnership with the TMX solved a significant problem in the blockchain ecosystem. With this partnership, we have built the first major bridge between the crypto world and the traditional financial markets.

Opening the floodgates for Institutional Investors

New platforms like the Shorcan Digital Currency Network continues to transform the way that we spend and use our money and spreads the awareness of crypto into non-traditional investment markets.

Although crypto is not yet classified as legal tender in countries like Canada, the country’s governor, Stephen Poloz stated in August of 2017 indicating that cryptocurrencies would be considered securities and that trading crypto is comparable to gambling.

But there is no doubt that if TMX and Paycase’s venture runs as it is intended, it could bring a great deal of publicity and awareness to the market, and could stabilize their values and bottom-line liquidity.