The investigation team also raided eight other locations and seized transaction records and other materials. 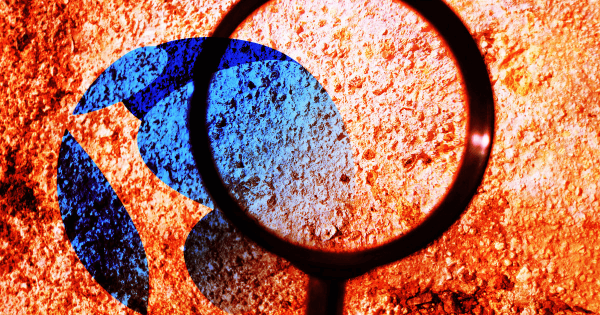 As part of the investigation into the collapse of Terra in May, South Korean prosecutors raided seven local crypto exchanges on July 20, according to a report by Yonhap News Agency.

The report said that investigators from the Seoul Southern District Prosecutors Office seized transaction records and other materials from Upbit, Bithumb, Coinone, and four other exchanges. Upbit, Bithumb, and Coinone are South Korea’s largest exchanges.

The investigators also raided eight other locations, including residences and offices of people involved in the case, the report said.

The investigating team will analyze the seized material and question witnesses to determine the size of the damage, and whether Kwon intentionally caused the collapse of Terra, the report stated. In June, the investigators secured Kwon’s records from the tax department to investigate tax evasion allegations.

Terra investors filed a complaint against Kwon and Terraform Labs’ co-founder Daniel Shin after the firm’s stablecoin TerraUSD (USTC), and Luna (LUNC) collapsed in May. The investors accused the co-founders of perpetrating fraud, which led to the loss of billions of dollars.

According to the country’s Financial Services Commission, an estimated 280,000 Korean investors were affected by the Terra collapse.