South Korea’s head of Ministry of Strategy and Finance, Kim Dong-yeon, announced Thursday that they have no plans to shut down cryptocurrency. 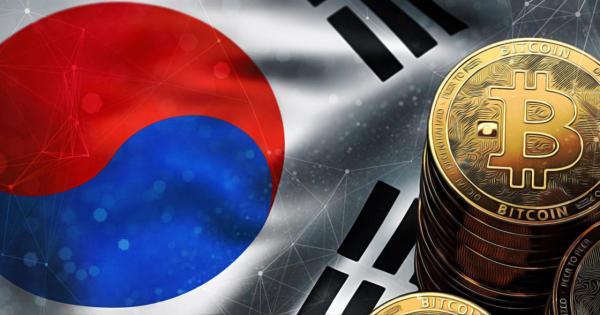 South Korea’s head of Ministry of Strategy and Finance, Kim Dong-yeon, announced Thursday that they have no plans to shut down cryptocurrency. He also added that they would not go as far as China has gone, who has shut down exchanges whilst trying to understand how to regulate the market.

Which seems to be the only reason exchanges in any country gets shut down. The South Korean government is trying to get better understanding on what is going on, but once it has, there is no good reason not to let its citizens freely embrace crypto trading.

South Korea has faced a lot of uncertainty in the past, but this doesn’t seem to phase long-term users of crypto. In fact, one of the biggest e-commerce platforms in South Korea, Wemakeprice, is ready to flip the switch for crypto payments once regulations are better understood.

And not just law, but the fact that it is so decentralized would make it virtually impossible. Many people would continue to use regardless, which the government is also surely aware of.

South Korea saw a lot of volatility this past month- with multiple “bannings” of exchanges/trading. This in part could have a lot to do with insider trading that a few were accused of in South Korea’s Financial Supervisory Service.

Many regulations worldwide should be expected in the following months, after the boom of interest in cryptocurrencies in December.