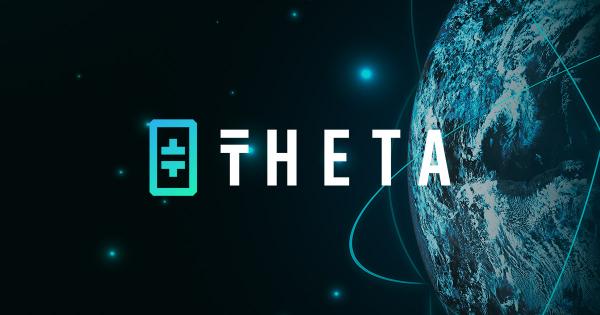 Samsung Electronics has signed a memorandum of understanding (MOU) with partners, including Theta Labs, to operate an NFT ecosystem for its new range of Galaxy mobile phones.

The firm said the NFT ecosystem would promote “consumer experience innovation” by connecting the virtual world with benefits in the real world.

Samsung intends the NFTs to serve as a way to deliver “practical benefits” such as customer discounts and an authentication tool – details will be confirmed at a phone unveiling event scheduled for August 10.

According to CNET, at the event, Samsung will launch the Galaxy Fold 4, which is rumored to have an improved hinge design, slimmer build, and a Snapdragon 8 Gen 1 Plus featuring 4-nanometer process technology.

Taken in conjunction with the list of partners per the MOU, the Korean language press release suggested an in-person/retail component to the utilization process. It mentioned a list of retail partners, including the company’s in-house Digital Plaza stores.

“Samsung Electronics will continue to innovate the customer experience that connects the virtual world and the real world by using NFT with various partners.“

The role of Theta Labs is to issue the Galaxy NFTs, whereas NFC payment solutions firm Allink provides authentication services.

“more than 100,000 NFT holders can use their Theta NFT online and offline through ThetaPass technology. This is only the beginning, and we will continue expanding retail and ecommerce store coverage and utility to broaden benefits to Samsung NFT holders.”

Theta Networks and Samsung had previously partnered on an NFT digital collectibles project in February to celebrate the Galaxy S22 and S8 Tablet launch.

Pre-order buyers of the above models in Korea could claim free NFTs by registering on Theta Network’s NFT marketplace – ThetaDrop. The process involved using a unique code received via verification through the “Samsung Members” app.

At the time, Liu said the collaboration “exemplifies global adoption of Theta’s blockchain technology.” And that he looked forward to building a long-term community through this opportunity. 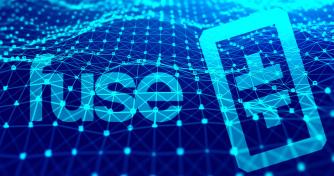 Fuse Media to be launch partner for Theta Metachain 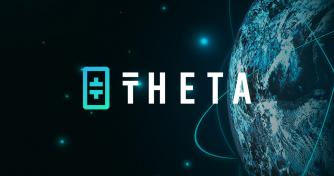 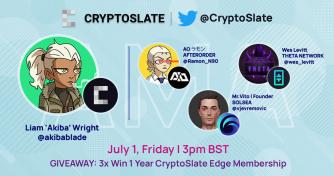 END_OF_DOCUMENT_TOKEN_TO_BE_REPLACED

Mitch Liu is the co-founder and CEO of Theta Labs and THETA.tv.