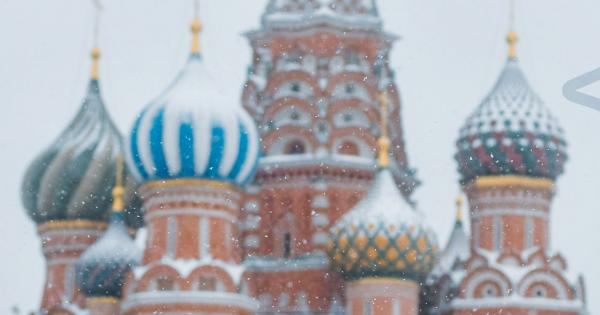 Photo by Tom Grimbert on Unsplash

In a move that could have a severe impact on how the global cryptocurrency market communicates, a Russian court has ruled that telecommunications providers must block highly popular encrypted messaging app Telegram within the country. The decision was made in Moscow earlier today, approving a request submitted by Roskomnadzor — the Russian media regulator — that the app be blocked immediately.

The ruling is the result of an ongoing legal battle between the telecommunications watchdog, Telegram, and the FSB — Russia’s Federal Security Service, who argue that the platform’s encryption keys must be handed over to the Russian government in order to allow them to access user data.

“The ban on access to information will be in force until the FSB’s demands are met on providing keys for decrypting user messages.”

Telegram vs. the FSB

The fractious relationship between Telegram and the Russian government can be traced back to the summer of 2017, in which Russian officials stated that members of terrorist organizations operating within the country used the encrypted messaging service to orchestrate the April 2017 St. Petersburg’s metro bombing attack.

Subsequent to the attack, the FSB requested encryption key data from Telegram CEO, Pavel Durov, in order to decrypt the messages sent between six phone numbers related to the event. Telegram did not provide any encryption key data to the FSB, resulting in an 800,000 Ruble ($13,000 USD) fine being levied against the organization in October 2017.

Threats to block Telegram unless it gives up private data of its users won't bear fruit. Telegram will stand for freedom and privacy.

Telegram then filed a lawsuit with the Russian Supreme Court in an attempt to declare the FSB order and resulting fine invalid, which was overturned on the 20th of March this year. Russian legislation implemented in 2016 dictates that messaging apps operating within the country must provide authorities with decryption keys — a requirement that Durov appears unwilling to cooperate with:

“The power that local governments have over IT corporations is based on money. At any given moment, a government can crash their stocks by threatening to block revenue streams from its markets and thus force these companies to do strange things…  At Telegram, we have the luxury of not caring about revenue streams or ad sales. Privacy is not for sale, and human rights should not be compromised out of fear or greed.”

While the ruling can be appealed by Telegram within 30 days, it doesn’t appear as through Durov is prepared to alter his stance on the sharing of encryption keys with the Russian government.

With over  9.5 million users in Russia, the block could potentially have a significant impact on the Russian crypto community — although a telecom-level block wouldn’t necessarily mean that the messaging service will be unavailable to more technically-adept users.

Earlier attempts to block specific services in Russia — such as Linkedin and file sharing site RuTracker — have largely been met with derision by tech-savvy Russian internet users, who have turned to TOR and VPN services to circumvent clumsy, inefficient service-level blocks.