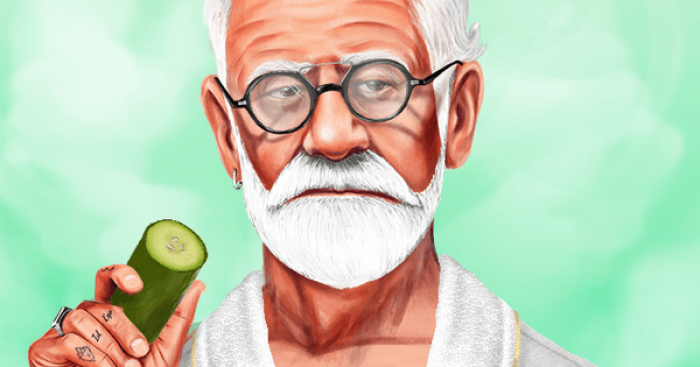 “As an entrepreneur, I value dreaming big and taking fearless action above all else. I want to bring out the best in every team and help people nurture their strengths to share their true light with the world.”

These are the words of Tamara Yannay, the powerful voice and vision behind House of Legends NFT and Meta-Brothers, the production house behind its success.  Coming from an extensive background  in blockchain technology, NFTs, and digital marketing, this Israel-born entrepreneur has quickly grown House of Legends to be one of the most sought after NFT projects to watch out for. But perhaps what truly sets this NFT project apart is its intimate ties with the real world, coupled with a strong philanthropic drive.

Last year, House of Legends (HOL) minted a genesis collection of 9,993 NFT artworks honoring some of the greatest men and women in history. The creative vision behind these striking artworks comes from the talent of Art Director Amit Shimoni, the founder of acclaimed global brand ’HIPSTORY’. The collection features quirky pop-art depictions of  renowned inspirational figures, such as Oprah, Elon Musk, the Dalai Lama, Frida Kahlo, and Andy Warhol – to name a few.

Let’s take a closer look at the team of mavericks behind the  House of Legends NFT Collection, and how this women-led NFT is changing the Metaverse and the real world.

Tamara Yannay – The Inspirational Leader of HOL and Meta-Brothers Productions 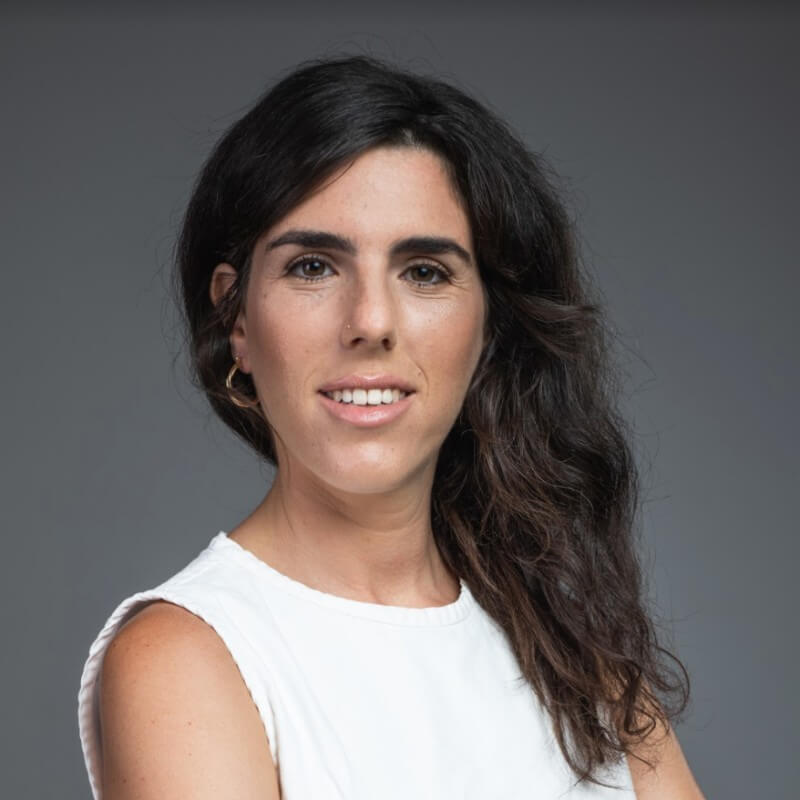 Tamara Yannay’s journey to becoming an NFT entrepreneur had unconventional beginnings – with a rich background in photography, film and journalism. But no matter which project she takes on, her goal remains the same – “to give hope to those in need and build a better future for the whole world.”

Tamara’s success story can be traced back to her time in the Israeli military as a photojournalist. Her passion and investigative mind pushed her to continue a career in photojournalism even after she left the military. For the next few years, Tamara traveled all around the world – and this is when she discovered the sad truth of water-deprived communities and plastic pollution. During this time, she came across countless  people from different cultures with little to no access to clean water.

Observing the harsh realities of our world first-hand, Tamara decided to dedicate her work to help solve the water problem. Since then, she has founded several projects to raise funds to provide access to clean, potable water for millions of people.

Her next move was to develop a new project that was more aligned with her values and vision. That led her to co-founding the luxury sustainable water bottle brand, TOMO Bottle that is partnering with Rolls-Royce this year and selling to over 90 countries worldwide.

The constant  breakthroughs in blockchain technology over the past few years inspired Tamara to kick-start her own industry-disrupting project. In October 2021, she became co-founder and CEO of  House of Legends NFT. Her work now unites a large community of creators, independent thinkers, and visionaries. Together, they’ve created a thriving and prosperous community of HOL NFT owners, while making a significant social impact.

As one of the few women entrepreneurs in the male-dominated space, Tamara looks to some of the most powerful women in history as role models – and together with Shimoni’s unique vision, they proudly feature them in their NFT collection.

Tamara’s passion for innovation and new emerging technologies comes from her experience in working with the blockchain.  From 2018 to 2019, she worked as a project manager at Cannabium, one of the first innovative payment mechanisms for the cannabis industry. This blockchain-based platform connects producers and buyers in an efficient, secure, and transparent marketplace backed by a real asset. 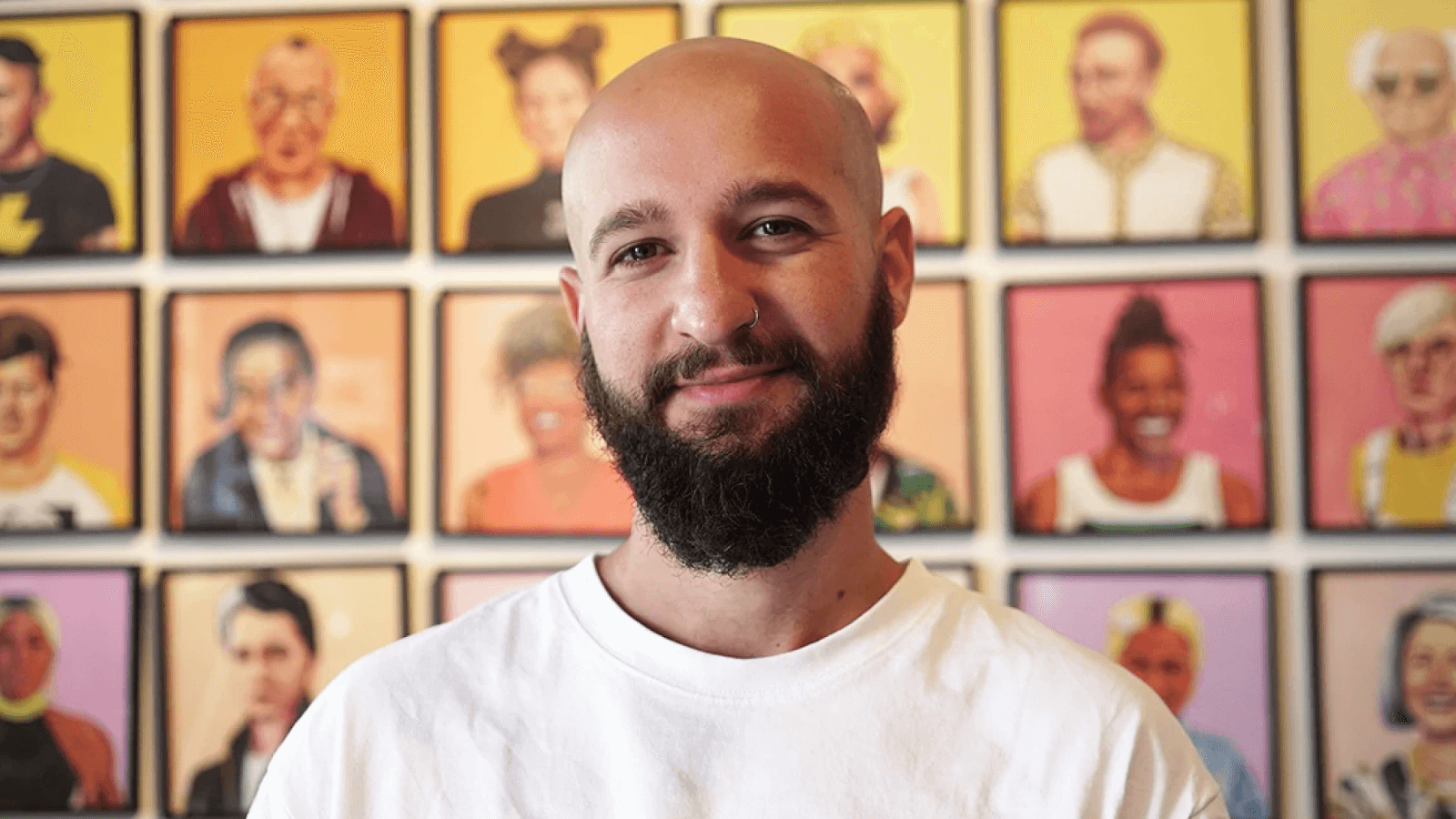 Named as one of Forbes 30 under 30 Israeli artists, Amit Shimoni is the chief art director and digital illustrators at HOL. A bold and powerful voice in the art world, his inimitable pop art style stands out from the rest, lending each HOL NFT with its unique visual aesthetic. Forbes once described Amit Shimoni’s talent and influence as follows:

“Amit has become one of the boldest new voices at the fascinating crossroads of political cartoons and fashion illustration.”

Shimoni rose to international fame through Hipstory – a refreshing art brand aimed at educating and influencing today’s generations with illustrations of world leaders and historical figures. By combining politics with pop-art, this project had created an eye-catching collection of notable personalities depicted as modern-day hipsters.

Who Else is in the House of Legends Team?

With 40 passionate team members from across 10 countries, House of Legends is a talented hive buzzing with talented artists, technologists, marketing mavericks and community managers – all working together to take the Metaverse by storm.

Alon Geva is the co-founder of House of Legends and part of Meta-Brothers production house.  A true visionary, he is  an inspiring figure and culture keeper of the organization, driving the House of Legends team to meet and exceed its goals. Many members consider him responsible for shaping their “team culture into a Legendary crew that spans 10+ countries.”

Through his YouTube channel, Alon Geva shares his knowledge and inspires others to find their true selves and purpose. He uses his platform to initiate important conversations around contemplation, self-healing, and higher plains of spirituality. His honest, positive messages have helped millions overcome existential anxiety.

Some of the other members of the House of Legends team include:

One of the most highly-anticipated events of the coming month is literally out of this world – the House of Legends are joining the Ax-1 mission’s epic journey into space on April 6, which marks history’s first private space mission to the International Space Station (ISS).

House of Legends is proud to accompany this trail-blazing mission on a historical ride to the stars. The project worked closely with Israeli air force pilot Eytan Stibbe to create an Honorary ‘Wish Upon a Star’ series of 30 NFT artworks created specially for this mission. To create this series, HOL invited children from around the world to send in hand drawn art depicting their dreams and aspirations for humanity. The chosen drawings will be featured in the ‘Wish Upon a Star’ NFT series.  The 30 NFTs will be launched to space together with Eytan Stibbe – making it the world’s first-ever charity NFT that will be auctioned for charity once landed back on Earth. 100% proceeds from the auction will be utilized towards HOL’s charity initiative to provide access to clean drinking water in communities in India and Africa.

Here are a few exciting details about this unique NFT drop:

The HOL team is grateful to Eytan Stibbe for using his historic mission to space as an opportunity to make life easier for many people on Earth.

So, save the April 6 date in your calendar! Participate in the “Wish Upon a Star” NFT auction and make a real, long-lasting change in the world. Until then, you can find out more about House of Legends here: