PNC Bank Signs On to Use Ripple’s xCurrent, Joins RippleNet

Ripple has revealed that it has signed its first major United States bank to its network. 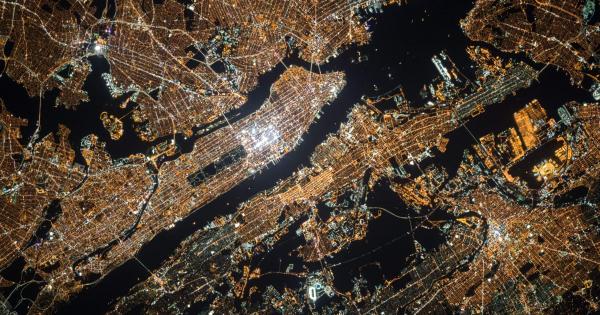 Ripple has revealed that it has signed its first major U.S. bank to its network.

PNC Bank, the ninth-largest bank in the U.S. by assets, is the latest institution to join Ripple’s enterprise blockchain network RippleNet.

PNC currently boasts more than 8 million customers and is located across 19 states. Through the agreement, PNC customers will be able to receive real-time, cross-border payments.

The bank also joins the ranks of over 100 other financial institutions that currently use Ripple’s xCurrent product, an enterprise software solution that enables banks to instantly settle cross-border payments with end-to-end tracking.

This is perfect for banks, which have historically been hesitant toward the use of cryptocurrencies, as the xCurrent product does not use Ripple’s digital currency, XRP, unlike the xRapid platform.

“Ripple’s technology will have an immediate impact on each of those groups, enabling PNC’s commercial clients to receive payments from overseas banks in real time.”

PNC caters to a wide variety of clients and offers retail, consumer and corporate banking options. With xCurrent, PNC business clients in Pennsylvania will be able to receive payments from a U.K. buyer instantly, for example.

In an interview with Coindesk, Ripple’s Senior Vice President Asheesh Birla noted that PNC has already conducted its pilot phase and proof-of-concept, and the bank will begin using xCurrent immediately in a production environment. The bank will also only accept inbound transactions to start.

Birla also stated that the real selling point for banks is not having to wait several days for cross-border payments to settle. In that time, capital is held up by these transactions, while with xCurrent, payments are instant.

xCurrent isn’t the main objective though, according to Birla, who wants banks to start using Ripple’s platform before slowly introducing them to xRapid and XRP.

“With PNC, the idea is to get a few corridors lit up with xCurrent … When they’re ready to start talking about emerging markets, we’ll introduce them to xRapid. We’re working to get them started with xCurrent so it’s not a completely new feature to move to xRapid.”

Earlier this week, Sagar Sarbhai, Ripple’s head of regulatory relations for Asia-Pacific, told CNBC that he was hopeful xRapid would launch its commercial version within the next month, marking another positive development for Ripple in the past week.