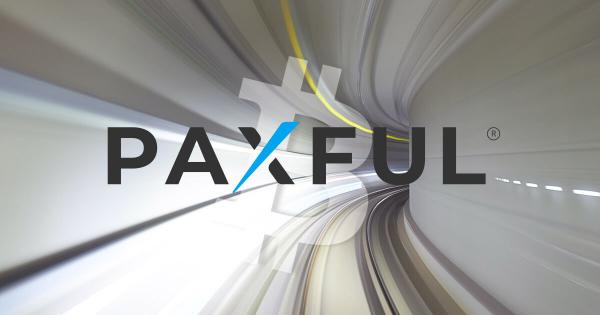 Paxful, the global peer-to-peer fintech platform, announced its global integration on the Lightning Network yesterday, as per a release shared with CryptoSlate. The app allows people to buy and sell Bitcoin (BTC), Ethereum (ETH), and Tether (USDT) with almost 400 different payment methods.

“Bitcoin is hands down the best financial option for the people who really drive economies forward. But in order for it to succeed and usher in global adoption, we need to overcome the issue of scale,” noted Ray Youssef, CEO, and co-founder of Paxful, in a statement.

He further explained, “The industry’s greatest chance of Bitcoin scalability is through Lightning, which makes micropayments exceedingly cheaper and faster. Buying a coffee with Bitcoin will now be a realistic option. Consumers, businesses, and even banks are looking for a way to connect the world together and we fully anticipate Lightning to deliver.”

How Lightning works on Paxful

Over seven million Paxful users will now be able to leverage the power of the Lightning Network, a system built on top of the Bitcoin (BTC) network. The Lightning Network allows users to transfer Bitcoin in a matter of seconds with much lower fees.

The Lightning Network is officially on Paxful ⚡️ Brace yourself because #Bitcoin transfers are speedier and cheaper than ever before.

Head on over to your Paxful Wallet and try it out now: https://t.co/Er32k09GMB pic.twitter.com/l8UhDADIu3

The new feature blends into Paxful’s platform and enables the company to keep user fees lower than traditional Bitcoin transactions.

Elizabeth Stark, CEO and co-founder of Lightning Labs, shared the sentiment, “Bitcoin levels the playing field for people around the world, and emerging markets are leading the charge with adoption.”