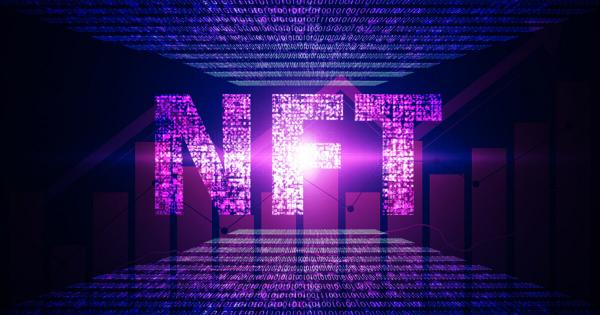 Nansen, one of the industry’s leading blockchain data and analytics platforms, released a report Tuesday detailing the flow of Ethereum raised through NFT mints in 2022.

The “NFT Sales: Where did the ETH go?” report builds on Nansen’s 2021 study, which revealed that most funds raised through NFT mints “were moved into non-entity wallets.”

“NFT creators are now retaining funds and reinvesting them back into the ecosystem, pointing to a shift towards becoming more mature and conscientious builders.”

Nansen reviewed collections with sales volume above 20 ETH within the first six months of 2022. In its analysis, the data indicates a “maturing NFT market.”

Among the NFT collections analyzed, the majority offered free mints showing a growing trend for free mint projects in 2022. Only 343 collections launched with mints costing over 500 ETH.

“the minting sector of the NFT market remains healthy with the rise in average mints per unique wallet address… on-chain evidence of NFT collections reinvesting primary sales revenue into NFT demonstrates that builders… making decisions that will support that growth.”

Supporting this thesis, of all the funds raised from projects covered in the report, only 0.3% of funds were sent to exchanges. However, one limitation was identified in the report, given that the research does not cover onward transactions from the receiving wallets.

The full report can be found on Nansen’s website.