Metaverse awareness has more than doubled in 6 months

A recent study shows metaverse awareness reached 74% in March, with a majority of participants agreeing that the metaverse is 'the future.' 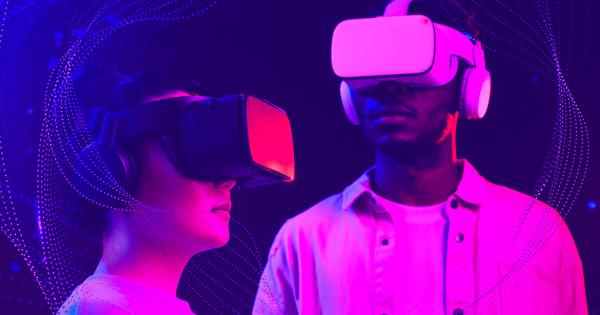 Metaverse awareness more than doubled in seven months to reach 74% as of March 2022, a recent analysis of global consumer data by Wunderman Thompson Intelligence shows.

Even though a majority of the consumers surveyed — who are aware of the metaverse — are concerned over their privacy and children’s safety, they still agree that the metaverse is ‘the future,’ according to the report.

The report is based on consumer data collected by Wunderman Thompson among 3,005 people aged between 16 and 65 in the U.S., the U.K., and China.

The majority of the participants showed high adoption rates toward the metaverse.

Among the participants who knew what the metaverse is, 74% believed it is “the future,” while 72% said it is the “next big thing.” Another 68% and 66% said the metaverse “is the next internet” and “is life-changing,” respectively.

Metaverse is social and inclusive

The survey results indicated that the metaverse is shifting from digital engagement toward consumption and active creation.

As the metaverse is primarily perceived as a socialization platform by the survey participants, 76% of them said they wanted their avatar to express their creativity in ways they can’t in the physical world.

Another 51% said they felt it would be easier to be their authentic selves in the metaverse.

Despite high adoption rates, the majority of the participants also shared the same concerns about the metaverse.

Regarding data and privacy, the percentage of the participants who were worried about their own privacy and data protection was 69%, a clear concern that’s ever-increasing.