A United States judge has ruled Coinbase can be sued for negligence over its contentious 2017 Bitcoin Cash (BCH) listing, describing the actions of the iconic United States cryptocurrency exchange as constituting “incompetence born of haste”, Bloomberg reported. 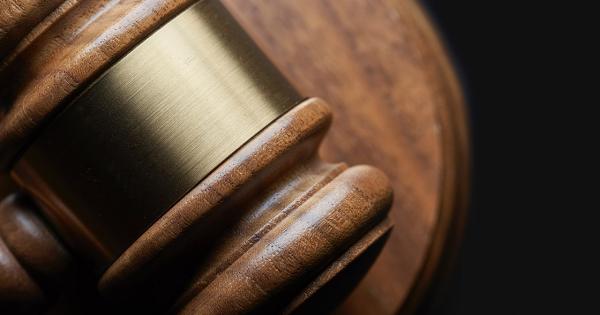 A U.S. judge has ruled Coinbase can be sued for negligence over its contentious 2017 Bitcoin Cash (BCH) listing, describing the actions of the iconic U.S. cryptocurrency exchange as constituting “incompetence born of haste”, Bloomberg reported.

The news sheds light on the progress of a class-action lawsuit filed in 2018 by Coinbase customer Jeffrey Berk, which leveled a host of allegations at the San Francisco-based exchange including that it had been negligent, instigated insider trading, and violated consumer protection laws in its listing of BCH.

The debacle dates back to December 19, 2017, when Bitcoin Cash began to surge hours before a “surprise announcement” by Coinbase that the crypto would be listed on its institutional platform, GDAX (now Coinbase Pro). Minutes after the announcement, BCH skyrocketed nearly $1000 in price and was paused for trading on the exchange.

As reported previously by CryptoSlate, Coinbase has publicly denounced allegations that insider trading occurred after concluding independent investigations into the matter.

Buyers can sue, sellers miss out

U.S. District Judge Vince Chhabria had in fact thrown out the original Berk v. Coinbase suit, but deemed that its successor—an amended class-action giving more details on how alleged insider traders could have profited off the listing—gave a “plausible account that Coinbase breached its duty to maintain a functional market.”

Per Chhabria’s latest ruling, the suit’s claim of negligence can proceed, and only buyers of Bitcoin Cash can move forward with legal proceedings. The claims of sellers, who said they were unable to sell BCH at a profit after trading ceased, did not constitute negligence in the judge’s eyes and have been dismissed.

Did Coinbase hurry the listing deliberately?

Chhabria, however, validated buyers in their claim that Coinbase had rushed the listing in order to “depress the price of BTC, and impact the futures contracts and futures trading” on Chicago Mercantile Exchange (CME), which had launched the day prior—an event popularly attributed to causing the precipitous decline of Bitcoin down from its all-time high on December 17th, 2017.

In vindicating this allegation, the judge may have renewed suspicions Coinbase hastily listed BCH for insider profit—namely, on the futures markets.