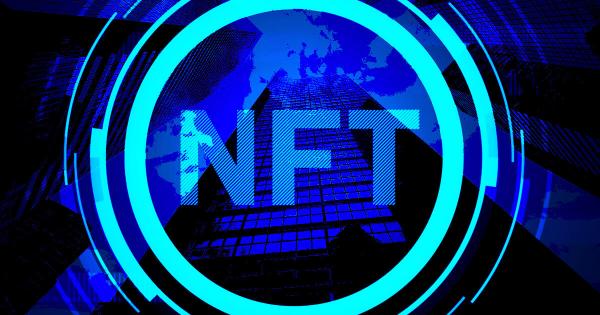 The announcement marks one of the most significant enterprise implementations of blockchain technology and the realization of a long-standing theorized use case for NFTs.

IPwe is a digital intellectual property management company that provides IP services through artificial intelligence and blockchain. Casper Labs (CSPR) offers a business-focused proof-of-stake blockchain with a market cap of $401 million as of press time.

Leann Pinton, the president of IPwe, described digital assets as a “revolutionary technology” while publicizing the patent mint.

“IPwe is proud to announce the minting of 25 million patent NFTs to foster the digital transformation of IP. IPwe Digital Assets are a revolutionary technology and the true manifestation of the promise of blockchain for enterprise.”

An NFT blockchain solution called IPwe Digital Assets has been developed by the partnering companies leveraging “permissioned distributed ledger technologies.” Alongside the proprietary network, the project also leverages the “open source Hyperledger Fabric and the public Casper Blockchain” to secure the information.

Clarivate, a global leader in data and analytics, will provide the data backing the blockchain. IPwe described the solution as offering “a simple, transparent digital representation of asset ownership” for patents.

“The innovation and scale of this deployment demonstrates the power of hybrid networks to manage critical assets in a secure and extremely efficient but also transparent and accessible manner.”

The tokenization of the patent process brings “verifiable ownership data and auditable, [and] compliant aggregated evidence records” to an essential sector for global business.

CSPR, the native token of the Casper blockchain, is down 6% on the day following the news. Integrating permissioned blockchains with public networks is divisive within the crypto industry. Many see open, transparent blockchains as the only faithful implementation of the technology. However, Casper Labs and IPwe, through this new project, are showcasing the potential of merging public and private networks for enterprise products. 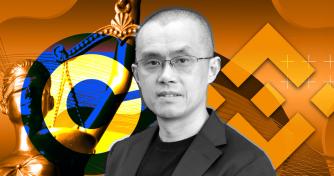 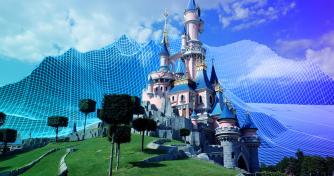 Does Disney’s patent filing show there’s no stopping the Metaverse? 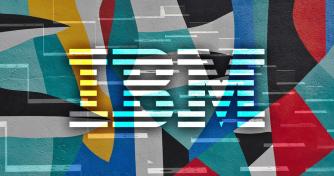