The top executives of several exchanges operating in the country have been summoned by the authorities. 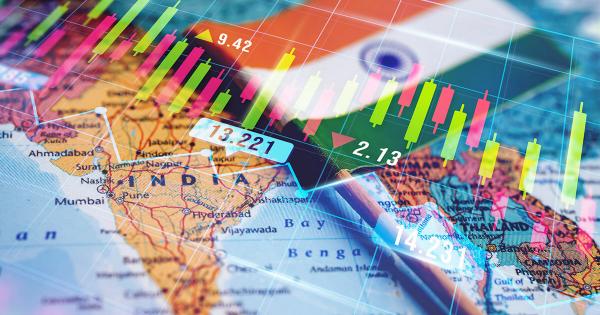 According to the report, the regulator summoned several crypto executives from top exchanges like CoinDCX and Coinswitch Kuber to answer questions about some transactions.

An unnamed government official reportedly said the authorities were investigating every detail of transactions sent abroad.

According to the report,

Transaction history, relationship with foreign exchanges, how much money is going out of India – ED is examining every detail on offshore transactions. Information has been sought from the exchanges and in certain cases their executives have also joined the probe.

The matter is pending before the Karnataka High Court where the company and its director filed a writ petition and the court has passed an interim order. We have complied with the order. The matter is sub judice.

WazirX is not the only exchange to have received such a summon.

Crypto exchanges in India face a tough time because of the Asian country’s crypto policies.

A WazirX survey revealed that India’s 30% tax on crypto transactions had impacted the trading frequency of 83% of traders.

According to the survey, the high taxations have resulted in some Indians considering moving their crypto transactions to foreign exchanges.

Meanwhile, KYC-compliant crypto exchanges in India have recorded a decline in their transaction volume since July 1 because of the enforcement of the 1% tax deducted from the source rule.

According to data from Crypto India, WazirX, CoinDCX, and ZebPay recorded a drop of over 90% in transaction volume since July 1.

However, some analysts believe it is too early to judge as a clearer picture of the new rule’s effect would be more evident by the second week of July.

ZebPay is India’s oldest and most widely used cryptocurrency exchange with a simple, secure and safe platform to buy, sell, lend, and earn returns for holding cryptocurrencies. Learn More