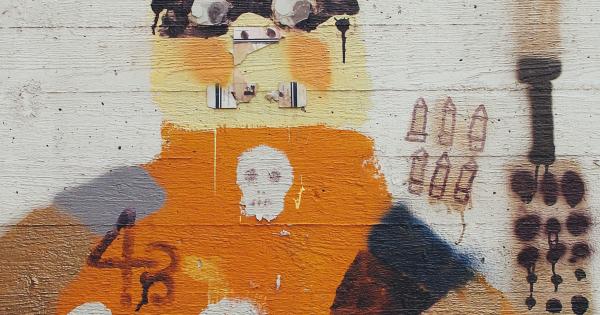 Photo by Hans Eiskonen on Unsplash

In my time analyzing Ethereum addresses over the past few weeks, I’ve noticed an interesting trend: prominent funds such as Polychain Capital and prominent figures such as Andre Cronje, founder of Yearn.finance, regularly receive random coins from Uniswap.

The screenshot below, for instance, shows Cronje’s wallet as of today. It has seen regular inflows of this Deriswap (DER) token.

When someone receives a coin from Uniswap, it usually means that they traded for it.

So, at first, I thought that there were top funds and individuals trading for often irrelevant tokens on Uniswap.

But, looking a bit closer, it becomes clear this is not the case. Those looking to promote their own cryptocurrency can use Uniswap’s order routing feature to use Ethereum from one address to buy tokens for another address. Even worse, scammers can use this trick to add legitimacy to their ‘projects’ by pretending as if a top fund or individual in the DeFi space owns their coin.

Fortunately, one scammer that attempted to use this method to promote a rug pull sent the proceeds of their scam to Andre Cronje, as opposed to keeping it for themselves.

With the partnership/merger with the SushiSwap team, Andre Cronje has begun deploying his latest project, Deriswap.

Deriswap is a multi-faceted DeFi platform that will contain trading, options, and loaning all from one platform. The benefit of doing this is that all three features can coexist, increasing the capital efficiency of the protocol.

With much hype surrounding Deriswap, scammers have attempted to make a profit, creating fake Deriswap tokens that they could use to “rug pull” victims of the scam.

One such scammer attempted to add legitimacy to his project by sending his fake Deriswap tokens via Uniswap to Cronje. Fortunately, when he attempted to sell the Ethereum he made from the scam via Uniswap, he forgot that the destination address of the traded funds was Cronje’s address.

Artem “Banteg” K., one of the lead Yearn.finance developers, recently said that he’s willing to pay a reward for someone looking to make a Merkle distributor for the scammed funds.

Anyone wants to make a merkle distributor for 196k USDT obtained from fake Deriswap token for a reward? The scammer has fooled people by swapping to Andre's address, but then failed to change it to theirs and sent all the proceeds to Andre.https://t.co/Cz90aKzHs9

It is unclear how many users were affected by this scam, though should a Merkle distributor be created, they will have their funds returned.

Technically, the scammer sent their base capital for the scam and profits to Andre Cronje. It is currently unclear what the Yearn.finance team will do with the extra funds.