Grayscale: 62% of new investors are now “very familiar” with Bitcoin 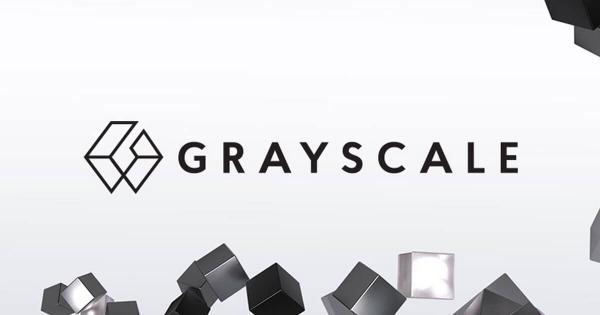 The firm found that 62% of all respondents were now “very familiar” with Bitcoin and were either already invested or looking to soon invest in the pioneer cryptocurrency.

This year’s #Bitcoin Investor Study revealed that 62% of US respondents are now “very familiar” with #Bitcoin versus 52% who said the same last year. Time for mainstream acceptance? We think so. Read the full findings here: $BTC https://t.co/9fyRIxJXfD pic.twitter.com/VEW5KAYasX

In the “Bitcoin Investor Study” for October 2020, Grayscale found that over 83% of all respondents made crypto investments within the last year, indicating that digital currencies are an increasingly attractive component of modern investment portfolios.

The global pandemic was a key driver of Bitcoin investments in 2020, with 38% of new Bitcoin investors reporting that they invested within the last four months. In addition, nearly two-thirds of those reported that the ramifications of COVID-19 were a factor in their decision to do so.

Millennials led the surge for crypto demand, Grayscale found. While the space was initially thought of as a niche asset class that appealed to a narrow pool of investors, cryptocurrencies were soon gaining momentum as a mainstream investment opportunity among both retail and institutional investors

Based on this year’s survey, the market of potential Bitcoin investors is 32 million strong—compared to 21 million investors just one year ago.

This year, 62% of investors reported that they are “familiar” with Bitcoin, compared to 53% in 2019. In addition, nearly half of those surveyed predicted that digital currencies will be regarded as mainstream by the end of the current decade.

“As equity markets experience sustained volatility and once-strong correlations between various asset classes have begun to unravel, Bitcoin appears to be gaining steam as market participants seek investments that can act as safe havens within a portfolio.”

The fund further noted that as the new, so-called “digital generation” grows up, they may turn to more digital forms of value.

“Current and potential Bitcoin investors haven’t even reached their prime earning years yet, coupled with the $68 trillion dollar wealth transfer set to take place over the next 25 years, reveals a potentially huge opportunity for those who see the possibility for long-term growth in Bitcoin,” Grayscale ended.