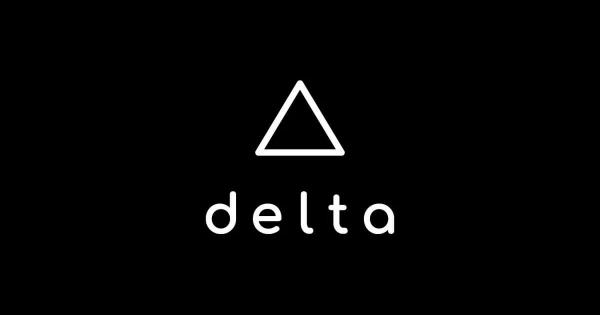 One of the leading trading platforms in the world, eToro, has announced that it has acquired Delta, a crypto portfolio management app. The acquisition, which is the second deal eToro made this year, is in line with the company’s planned expansion strategy.

Following through on its plans to expand its reach and the services it offers, crypto trading platform eToro has acquired Delta, a crypto portfolio tracking application. Announced in a press release, the acquisition is the second deal the growing trading platform has made this year.

Delta is a Belgium-based company that offers its users to track more than 6,000 cryptocurrencies from 180 different exchanges and create portfolios. The company’s advanced tracking and analysis tools helped it reach over 1.5 million downloads and retain hundreds of thousands of active monthly users worldwide.

Nicolas Van Hoorde, the CEO of Delta, said that the acquisition made sense both for Delta and for eToro and that their users could benefit from the merging of their services. He said in the press release”

“There are strong synergies between the two companies and we have many shared values, in particular, the focus on community and continuous innovation.”

According to eToro, Van Hoorde’s Delta team will become a part of eToroX, the blockchain subsidiary of eToro, and will be reporting to its managing director Doron Rosenblum.

Rosenblum commented on the acquisition, saying that Delta’s “fantastic” product will make a great addition to eToro’s crypto offering.

“I always loved our competition with Delta. Very happy for the team. I think we can clearly see where crypto portfolio tracking business moves from this acquisition. I’m expecting a lot of eToro trading functionalities to natively appear in Delta app in the future.”

eToro on its way to grab bigger shares of the market

Founded back in 2007, eToro was one of the first traditional trading platforms to adopt crypto trading. Its goal was to create a platform suitable for global markets that would make trading as simple and transparent as possible.

After seeing a huge success with crypto trading, mostly due to its staunch reputation in the trading circles, the company launched eToroX, its digital subsidiary, in 2018. eToroX was set to provide special infrastructure to crypto trading that would allow it to expand its services.

And the company seems to have ramped up its efforts to grab a bigger share of the market—earlier this year, eToro acquired Firmo, a Danish startup that enables smart contracts for derivatives to be securely enabled on any major blockchain. At the time, Yoni Assia, the co-founder and CEO of eToro, said that the acquisition enabled the company to accelerate the growth of its tokenized assets offering.

While Firmo was acquired for an undisclosed amount, sources at TechCrunch reported that the Delta deal was worth $5 million.

Keep an eye on Bitcoin with these top five portfolio apps

Coin tracking apps are fantastic tools for keeping track of the cryptocurrency market, but knowing which one to trust can be difficult.