People in emerging nations are more positive and familiar with the metaverse, and also expect it to significantly impact their lives in 10 years 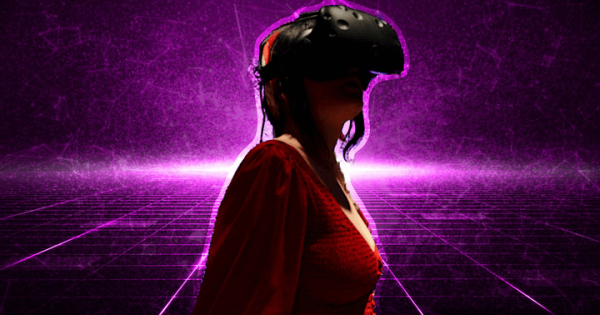 Excitement about the metaverse is higher in emerging nations compared to high-income countries, according to a global survey conducted by Ipsos for the World Economic Forum.

Roughly 52% of the over 21,000 adults surveyed across 29 countries said they were familiar with the metaverse. Around half of the respondents said they have positive feelings about engaging with extended reality in their daily lives.

But these feelings of positivity towards the metaverse was highest in emerging countries — over two-thirds of the respondents from China, India, Peru, Saudi Arabia, and Colombia have positive views about the metaverse.

But in high-income countries including Japan, Great Britain, Canada, Belgium, Germany, and France, less than one-third of the respondents are positive about the metaverse.

It is, therefore, not surprising that the emerging nations foresee a more significant impact of the metaverse in their lives. Over 75% of respondents in South Africa, China, India, and Peru strongly expect the metaverse to significantly change their way of living in the next 10 years.

Comparatively, respondents in the Netherlands, France, Belgium, and Japan don’t expect metaverse applications to impact their lives in a significant way.

The survey also found that familiarity and favorability towards the metaverse was higher among younger adults and those with higher education. Additionally, 59%  of men are familiar with the metaverse compared to 44% of women.