The FIOD confirmed that the arrested Tornado Cash developer was suspected of being involved in the hiding of criminal financial transactions and facilitating money laundering. 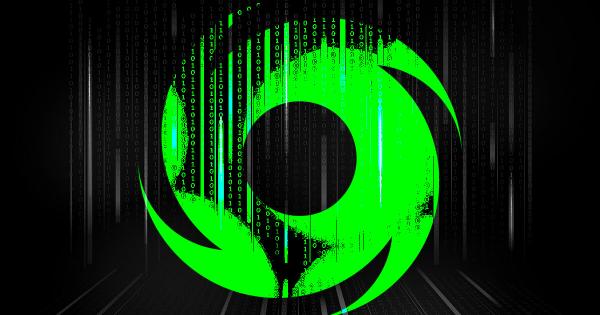 The Fiscal Information and Investigation Service (FIOD) has confirmed that the arrested Tornado Cash developer was suspected of being involved in the hiding of criminal financial transactions and facilitating money laundering.

On Aug. 12, Alexey Pertsev was arrested in the Netherlands in connection to Tornado Cash. A non-profit policy advocacy group, DeFi Fund Education reached out to the authority to confirm the basis for the arrest.

In response, the FIOD stated that the developer was arrested for his involvement in facilitating money laundering through the Tornado Cash protocol.

FIOD just followed up with more information on the Tornado Cash developer who was arrested last week.

We’ll keep sending updates as they come in. https://t.co/FPu2wMvTSK pic.twitter.com/vpn2aBYRyZ

The agency noted that its investigation against the developer was independent of the US sanction. It however refused to name the arrested developer.

The Block had reported Aug. 12 that the arrested Tornado Cash developer was Alexey Pertsev, according to his wife Ksenia Malik.

Tornado Cash on the run

FIOD’s arrest of the developer and the US sanction has left the Tornado Cash ecosystem in disarray.

Pressure from the sanction forced the DAO to shut down operations on Aug. 13.

In an exclusive report with CryptoSlate, a community member confirmed that the multi-sig was deleted after DAO funds were moved to the governance contracts. Commenting on why the protocol had to take the route, the Tornado Cash member stated:

“To keep members safe and avoid legal issues” as the situation is “dangerous for all devs,” even those outside the Tornado Cash ecosystem.

No going back for the US Treasury

The US Treasury believes that unregulated mixers in the crypto industry will undermine the national security of the U.S. and is aggressively sanctioning protocols suspected of facilitating illicit funds.

“[The] Treasury will continue to investigate the use of mixers for illicit purposes and use its authorities to respond to illicit financing risks in the virtual currency ecosystem.” 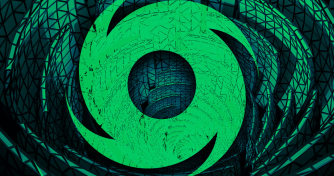 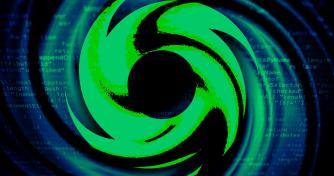 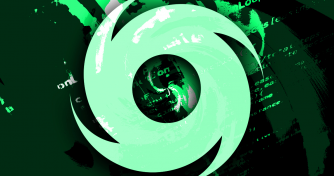