Crypto markets did not react to news of Genesis filing for Chapter 11 bankruptcy. However, contagion risk remains a threat. 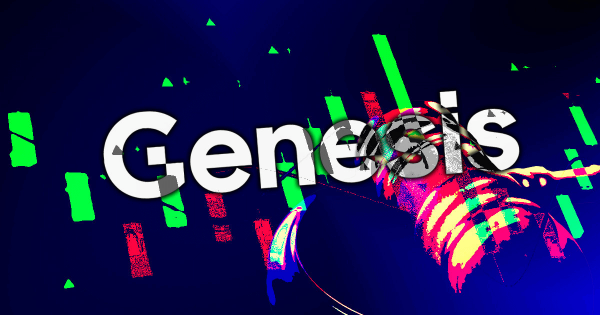 Insolvency rumors were circulating as early as November 2022, when Gemini exchange paused withdrawals from its Earn program due to Genesis, its lending partner, pausing withdrawals.

“So how does DCG owe Genesis $1.675 billion if it didn’t borrow the money? Oh right, that promissory note…“

The public backlash was mounting, with the FTX-Alameda situation fresh in everyone’s mind.

According to the bankruptcy filing, the top 50 Genesis creditors are owed a total of $3.5 billion, with the most significant debt owed to Gemini at $769 million. Other notable creditors include Van Eck, Abra, and Decentraland.

Despite the blow, crypto markets were seemingly unfazed by the events. Over the last 24 hours, the total market cap dipped to as low as $962.17 billion on Jan. 19.

However, there were no sharp sell-offs in response to the news. Instead, after bottoming, the total market cap saw inflows that peaked at $984.96 billion in the early hours of the following day.

Market leader Bitcoin grew 0.74% in value over the period. At the same time, the rest of the large caps recorded similar, flat performances.

Genesis bankruptcy was priced in

Co-founder of crypto VC firm Placeholder Chris Burniske acknowledged a tweet from @Flowslikeosmo, stating the market had priced in the Genesis bankruptcy.


“Important to recognize when market starts shrugging off bad news.”

Similarly, Investor Mike Alfred echoed these comments while alluding to the months of prior notice. However, referencing the big-name creditors and their creditors, Alfred warned of further trouble down the line.

“The Genesis bankruptcy was priced in. Everyone knew it was coming. Not that interesting. What’s interesting is thinking through the potential 2nd and 3rd order knock on effects that the market doesn’t fully appreciate yet.“ 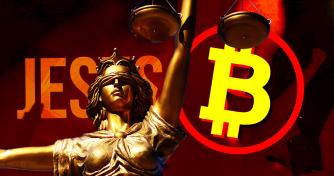