Coinbase Warns VCs to Back Off After Booking $1 Billion In Revenue Ali Raza · 5 years ago · 3 min read
This article is more than 2 years old...
News › San Francisco› Coinbase › Exchanges

Coinbase has issued a warning to venture capitalists and all their shareholders after they made over $1 billion in revenue last year. 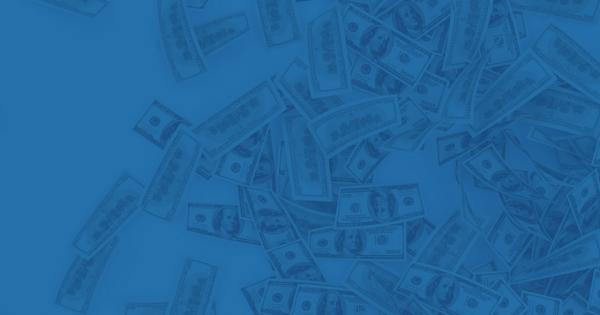 Coinbase has issued a warning to venture capitalists and all their shareholders after they made over $1 billion in revenue last year.

The newly billion-dollar Bitcoin trading broker company, Coinbase, has been facing an interesting challenge ever since they tiptoed over the $1 billion revenue line last year. The Silicon Valley startup has had to fend off potential investors ever since its new surge in popularity. 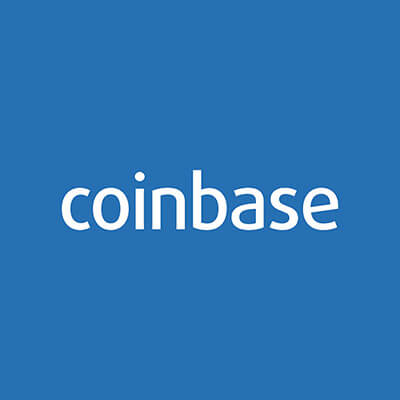 Coinbase was established in 2012 and has since grown tremendously, something which is perhaps confirmed by the fact that the company enjoyed $1 billion in revenue last year alone. However, this achievement came with brand new obstacles as interest in the company has grown along with their revenue, both from the general public as well as from key players in the cryptocurrency industry, especially from cryptocurrency project teams who are in a race to be included on the platform. 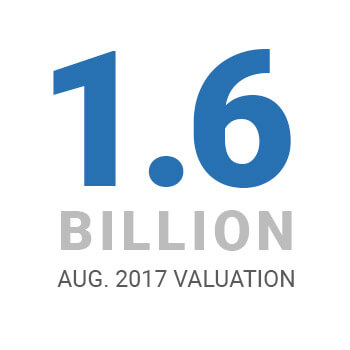 Coinbase’s last valuation was conducted in August 2017 and was estimated at $1.6 billion, however, considering the company’s new achievements and subsequent interest, it seems plausible that this figure would have doubled by now. In September 2017, experts expected the company to rake in no more than $600 million.

However, thanks to the tremendous Bitcoin boom that occurred between Thanksgiving and Christmas, this figure quickly jumped up to over $1 billion.

Currently, Bitcoin boasts a total market cap of $175 billion, with its trading price which stands at $10,500 at the time of writing. This number indicates a 50% price drop in the last month. Considering these figures, it’s plausible to deem Coinbase as one of the leading Bitcoin brokerage platforms.

Coinbase’s revenue is determined by the platform’s daily trading volumes, and not by the Bitcoin price. The platform charges both trading parties a fee ranging from 0.25%-1% in exchange for acting as a facilitator for the deal.

However, the newfound success is turning out to be a mixed blessing for the major company. According to several Coinbase shareholders, they have been targeted by venture capitalists as well as private brokers who have offered to buy their Coinbase shares.

The problem becomes even more complex when taking into account that Coinbase’s policies do not allow this practice.

This past weekend, the company confirmed that they issued a warning to their shareholders regarding this issue.

In an official statement, the company confirmed that they informed their shareholders that it was prohibited for them to trade their stock on the secondary market and that the company will take action if these policies are violated.

Despite this, most investors and venture capitalists are growing increasingly desperate to acquire Coinbase shares. Considering that the company managed to raise $100 million just half a year ago, shortly before the Bitcoin boom, investors are likely to have to wait at least another year before the company will need to raise more capital.

Will Coinbase Ever Need More Money?

However, some company insiders feel unsure whether Coinbase will ever have the need to raise more funds ever again. Some insiders believe that the company’s last round of capital raising, which took place in August 2017, was likely the last one. All potential investors who recently enquired to buying shares were told that there was currently no opportunity to buy shares.

Coinbase shareholders confirmed that they were plagued with several investors who were looking to buy their shares. So far, no single investor mentioned what prices were offered for their shares.

According to Coinbase, there has not yet been any secondary trades that they were aware of. Some investors have speculated that Coinbase might choose to launch a tender offer later this year. A tender offer will involve the company allowing shareholders to sell their shares to other investors.

The company enjoys several venture backers who serve as board members, including DFJ, Union Square Ventures, and Andreessen Horowitz.

With the rumor that Coinbase will be more coins in 2018, this will certainly be an exciting year to watch as the already mega exchange attracts millions of new customers.