Since the inception of CryptoKitties, the Ethereum network has become infamous for its pitfalls in scalability. 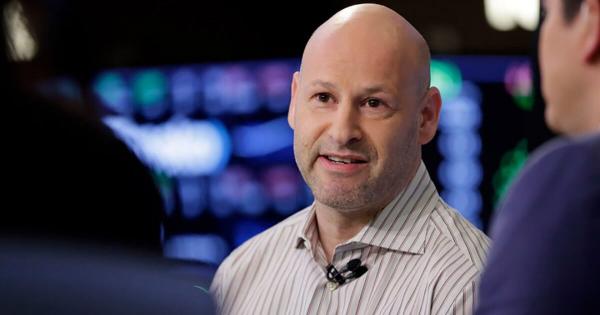 Photo by Franck V. on Unsplash

Since the inception of CryptoKitties, the Ethereum network has become infamous for its pitfalls in scalability. With second layer solutions underway, Ethereum co-founder Joseph Lubin confirmed that ‘Phase 2’ development is in progress.

On July 10, 2018, Joseph Lubin participated in a panel discussion at RISE – Asia’s largest Tech conference with over 15,000 attendees – to divulge the next steps for Ethereum’s network development.

Sharing that they are now moving onto ‘Phase 2,’ Lubin conveyed the importance of layer-two systems built atop the Ethereum main chain:

“[Ethereum is moving] into a space where it can serve as the layer one trust system, and built into Ethereum we’ll have hundreds of thousands of transactions in the layer two systems and we’re going to see that ramified this year.”

Ethereum will become a base layer for decentralized applications (dApps) built on its second-layer sidechains, allowing dApps to maintain the Ethereum protocol’s security while operating independently to avoid network congestion.

In early June, Vitalik Buterin confirmed in an OmiseGO AMA that the Ethereum testnet was experimenting with plasma and sharding as second-layer solutions to scalability.

Sharding is a scaling solution that uses shards, or micro-chains, to process separate types of transactions on the Ethereum blockchain – requiring only a group of nodes to verify relevant transactions rather than the entire network.

Similar to Bitcoin’s Lightning Network, plasma adds a second layer of off-chain branches to the Ethereum main chain in order to process high-volume smart contract protocols more quickly, updating the base layer only when transactions are complete.

Each second-layer system is meant to improve scalability on the platform by running dApps independently from the Ethereum main chain.

In the OmiseGO AMA, Buterin described the impact of emerging scaling solutions on the Ethereum network:

“So if you get a 100x from Sharding and a 100x from Plasma, those two basically give you a 10,000x scalability gain, which basically means blockchains will be powerful enough to handle most applications most people are trying to do with them.”

Together, the two scaling solutions can compound the network’s TPS by 100x each while retaining security on the Ethereum protocol, creating a decentralized ecosystem that can potentially support one million transactions per second.

Following ‘Phase 2’ of development, more complex and sophisticated projects – including decentralized exchanges and prediction markets – will be able to operate seamlessly on the Ethereum network.