The Chicago Mercantile Exchange (CME Group), one of two major providers of Bitcoin Futures in the United States, revealed trade volumes increased 41 percent in Q3 2018 with interest rates up by 19 percent. 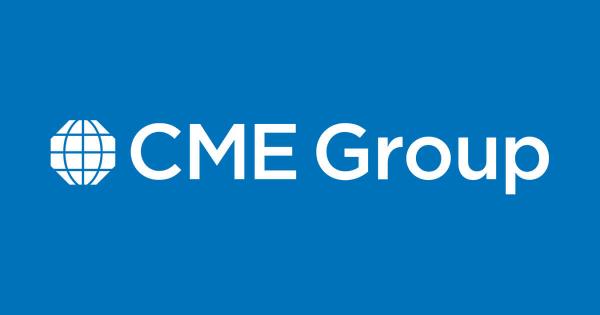 Photo by Jorik Kleen on Unsplash

The Chicago Mercantile Exchange (CME Group), one of two major providers of Bitcoin Futures in the U.S., revealed trade volumes increased 41 percent in Q3 2018 with interest rates up by 19 percent.

While the retail cryptocurrency market has taken a downturn in 2018, the institutional-focussed Bitcoin futures market seems to be flourishing.

In Q3, Bitcoin futures average daily volume rose 41% and open interest was up 19% over Q2 . Learn how market participants are using BTC to manage risk in changing markets. https://t.co/Yt41SzsHku pic.twitter.com/Kw4OX0QaKT

The performance is a substantial increase since last quarter when trading volumes reached a low of 2,480 bitcoins and showed a decrease of 69 percent within the span of a week in August. At the time, CME data showed less than 2,500 bitcoins were transacted on the bourse, a drastic fall from the daily average of 8,000 BTC.

The Chicago bourse provided information on open interest (OI), which signifies all “unsettled” contracts held by futures traders. Similar growth is observed in these metrics as well; there are over 2,900 OI contracts this quarter than 1,500 in the first quarter. The former is up 500 contracts since the highest observed trading day in Q2 which ended at 2,400 separate contracts.

Tim McCourt, the managing director of CME for alternative investments, noted in September that Futures volumes were spiking and the Asian market was showing substantial interest. He added:

“Out of the 40 percent of bitcoin futures trading on CME that’s outside the United States, approximately 21 percent are coming from Asia.”

CME’s released data is similar to Bitcoin futures products listed on the Chicago Board Options Exchange (Cboe), which published similar numbers for each quarter. The latter recorded 2,100 contract volume in mid-February during Q1 2018, while open interest consisted of 1,100 contracts.

By mid-June, both CME and Cboe showed a jump in figures to 2,258 and 1,412 contracts respectively. Now, in mid-October, Cboe is reporting significantly larger numbers, with nearly 5,800 contracts in the total volume category and about 1,750 contracts in open interest.