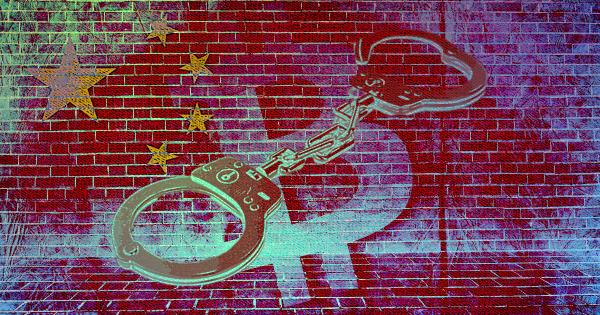 Under new legal interpretation from China’s Supreme People’s Court, raising funds using cryptocurrency is deemed as an illegal activity in the country, according to South China Morning Post.

The new ban adds to tightening regulations targeting financial scams in the country which became infamous for its crackdown on cryptocurrencies over the years.

Repercussions for crypto fundraising are contingent on the value of the amount raised, according to the interpretation by the Supreme People’s Court published on Thursday.

The amendment which comes into force from March 1, states that Chinese courts can now officially issue jail sentences to offenders–ranging from below three years to over ten years in prison.

If fundraising involves an “extremely huge” sum of 50 million yuan, a loss of at least 25 million yuan, or includes 5,000 people, which is categorized as “extremely serious”–one could end up behind bars for over a decade.

The fresh legal interpretation is aimed at “punishing illegal fundraising crimes in accordance with the law and maintaining national financial security and stability,” and falls in line with Beijing’s aggressive efforts to root out crypto in the country–packing it under the umbrella of financial scams and money laundering.

The amendment doesn’t come as a shock

Although Beijing’s crackdown on crypto started years ago, last year’s bans on crypto mining in China, which started rolling out in the summer, saw Bitcoin suffer its biggest mining difficulty drop of almost 28% in July, as miners started migrating their operations out of the country.

The mining ban saw the Bitcoin hash rate drop by nearly 50%, however, the computing power that’s securing the network recovered in the following months.

The result: the US now accounts for more than 35% of the Bitcoin network hash rate, according to the Cambridge Bitcoin Electricity Consumption Index.

To conclude, Bitcoin recorded a new hash rate all-time high of 248.1 exahashes per second (EH/s) earlier this month–leveraging stronger than ever resilience against attacks on the network. 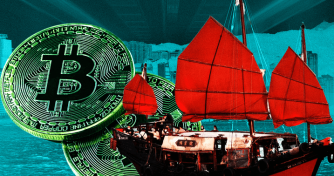 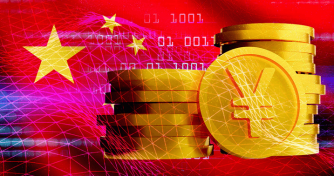 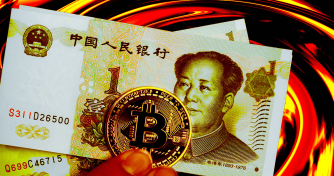