The current cycle is less about crypto investor behaviors and more about the macroeconomic conditions, particularly the Fed's policies. 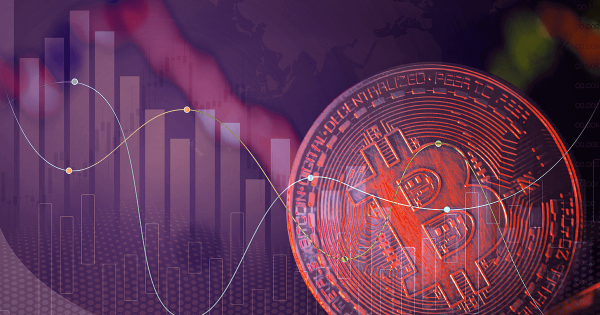 The current bear market has shown that it is not like previous ones in several ways. One way to track the difference is by looking at the behavior of short-term holders of Bitcoin (BTC) versus long-term holders.

In previous bear markets, short-term holders — who have held BTC for six months or less — are usually speculators who are there for the price gains. So when the price goes above the circulating supply, it is typically a sign that the price for the cycle has peaked. Short-term holders usually pile in at this point for fear of missing out.

On-chain data shows that short-term holders are currently at the same point as in the previous bear market, suggesting that they have lost faith and exited the ecosystem. Going by this, we are already near the bottom of this cycle, judging by previous cycles.

However, long-term holders — who have held BTC for a year or more — currently hold over 66% of the asset’s supply. Moreover, the cohort has yet to sell in a year despite all the events that have happened so far. This suggests a stronger conviction among this group of investors.

LTH usually accumulate when the prices are down, and their behavior is typically the catalyst for the next bull run. This has happened in the previous bear cycles.

Whether it would happen in this one remains doubtful given that the current cycle is less about crypto investor behaviors and more about the macroeconomic conditions, particularly the Fed policies.

Bitcoin (BTC) has already fallen from its previous cycle peak, the first time that would happen in a bear market. It represents the kind of precedents set by the current bear cycle and shows just how unusual it is.

With the Fed saying people should expect more pain and inflation showing little sign of abating, further rate hikes are likely — which could further drive the price of BTC down. 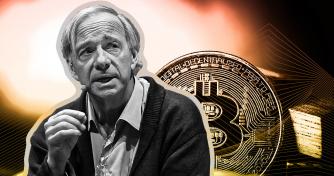 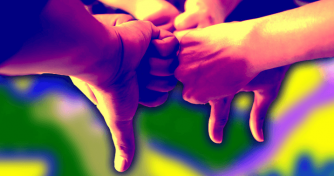