Cohen, who ranks as 8 on the Forbes 400 Self-Made Score and currently oversees Point72 Asset Management, a $12 billion hedge fund firm. 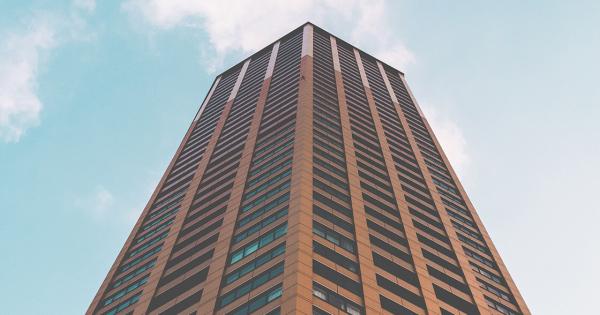 Photo by Sorasak on Unsplash

Cohen, who ranks as 8 on the Forbes 400 Self-Made Score and currently oversees Point72 Asset Management, a $12 billion hedge fund firm, has made a strong move towards the cryptocurrency and blockchain ecosystem with an investment in crypto-focused hedge fund Autonomous Partners.

The hedge fund magnate has made a significant leap into the crypto ecosystem via Cohen Private Ventures, backing Autonomous Partners’ financial exploration of the blockchain industry. In addition to capturing support from Cohen, Autonomous Partners has also raised capital from both Union Square Ventures and Coinbase CEO Brian Armstrong.

Alright, the cat is out of the bag! Thanks @WSJVC for covering my new fund, Autonomous Partners. Very excited to be able to back some of the sharpest teams in crypto(including @kadena_io & @celoHQ) & honored to work with a number of the best LPs in the game. https://t.co/80nYMICQHd

“I’ve only brought on partners that I think can be very much value-add beyond their capital.”

Simpson states that Autonomous Ventures has already invested in 0x protocol, highlighting the need for blockchain platforms and services that will outlast regulatory paradigm shifts.

“I have a lot of concerns about the level of centralization there, and I have regulatory concerns if what they have issued is a security.”

The rising wave of institutional investment, led by hedge funds such as Autonomous Ventures, is beginning to enter the cryptocurrency market as platforms begin to adopt business practices and develop the infrastructure supporting traditional financial structures.

Coinbase Custody, aimed squarely at institutional investors, has already captured 10 investors — resulting in a capital injection of $100 million into the crypto market.

A recent survey conducted by Thomson Reuters found that approximately 20% of financial firms indicate they will begin trading cryptocurrency over the course of 2018, with positive responses captured from over 400 clients across Thomson Reuters trading solutions such as Eikon, REDI, and its FX platforms.

Thomson Reuters co-head of Trading Neill Penney commented on the abrupt shift in perspective from institutional financial organizations, citing the survey as an indicator that cryptocurrencies are moving from a niche market to a fundamental element of the financial landscape:

“Cryptocurrency is still a relatively small part of the trading market, but this survey indicates this niche segment is starting to enter the mainstream of the financial services industry.  This is a major change from a year ago. The current priority for our clients appears to be seamless access to news and data around cryptocurrencies to facilitate informed trading decisions.”