The derivative product enables Polkadot crowdloan participants to stay liquid while contributing to the Acala Crowdloan. 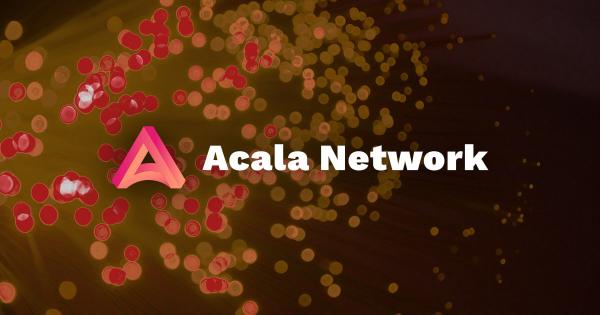 Acala, the Ethereum-compatible DeFi and liquidity hub of Polkadot, has launched Liquid Crowdloan DOT (lcDOT) ahead of its upcoming crowdloan event, it said in a post yesterday.

The product joins Acala’s suite of derivative products including its recently launched KSM Liquid Staking product (LKSM), now available on Karura, as well as DOT Liquid Staking (LDOT), which will launch on Acala.

In preparation for the parachain slot auctions, parachain teams like Acala will receive DOT contributions in a crowdloan — a model which invites supporters to strengthen each team’s bid to launch on Polkadot’s multi-chain network.

By directly contributing to a crowdloan, not only can a participant support a parachain’s path to launch, but they can also qualify for various rewards offered by each team’s crowdloan event.

However, supporters must also agree to a two-year lock on their DOT assets, as any contributed DOT is locked in a contract on Polkadot’s Relay Chain and never touched by the parachain teams.

How the Acala crowdloan works?

Instead of losing access to the underlying DOT liquidity for 2 years, lcDOT holders will be able to collateralize for a self-serviced loan in aUSD stablecoin or trade trustlessly in Acala’s AMM-style DEX.