More and more companies are returning value back to their users through cryptocurrency and decentralization. 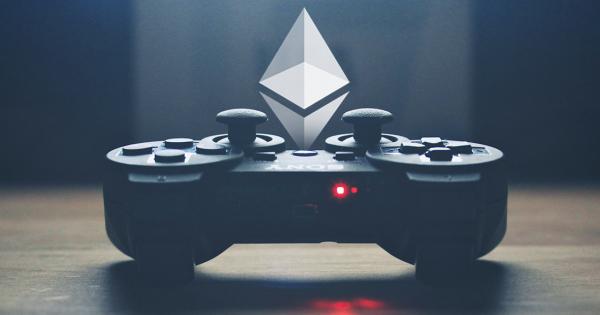 Photo by Cédric Servay on Unsplash

More and more companies are returning value back to their users through cryptocurrency and decentralization. Blockchain-driven startup WAR FIELD allows players to win ERC20-compliant GOLDER tokens in its new, first-person shooter game.

Monetizing Gameplay for the Average Player

“Our aim is no less than to create a global blockchain-driven gaming economy that lets video game players fully monetize their skills. And what could be better than getting paid to play video games?”

Unlike online gambling, WAR FIELD is a skill-based platform that lets players of all experience levels compete in online matches to win cryptocurrency via the in-game currency, GOLDER (GLDR).

WAR FIELD will use GLDR to fuel their fully decentralized digital economy, allowing players to buy, sell, trade, and exchange the token for in-game products. The company expects the value of GLDR to increase with the game’s growing popularity.

“I believe that the adoption of this kind of platform for in-game purchases, winnings, etc. on top of the possibility to earn, exchange, withdraw, save, or sell GOLDER tokens via the Ethereum network can be potentially a game-changer.”

The introduction of crypto-monetization via a highly-popularized genre of video game (FPS) acts as a catalyst to mass adoption in the global marketplace for cryptocurrencies. As more users find ways of using, earning and exchanging cryptocurrency through platforms that return value back to users, adoption is likely to follow.

WAR FIELD is currently available only on PC and MAC, but the company revealed plans to debut cross-platform compatibility on mobile, Xbox, and PS4 in mid-2019.