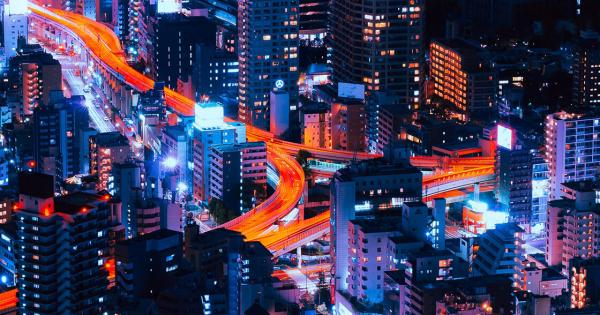 In lieu of increasingly stringent regulation, cryptocurrency miners are moving to new regions for low-cost, efficient operations. As an original blockchain hub, Japan has become a fitting home to many crypto miners seeking secure haven.

Unlike China, large-scale mining operations aren’t typically known to be prominent on the small island nation of Japan. However, increasing interest in cryptocurrency and affordable industrial electricity are drawing new crypto miners towards the opportune Japanese countryside.

A small coastal city with a population of about 250,000, Fukui offers a subsidy program that pays half the rent for new businesses to occupy empty factory space. Although electricity costs aren’t the cheapest in the world, Fukui has more affordable electricity rates than Tokyo and gives domestic mining clients easier access to the facility.

The cost of electricity is a fundamental factor in the profit margins of cryptocurrency mining, as a standard facility can consume up to 2000 kW per day.

From Finance to Crypto – A Japanese Movement

Founded by a former Japanese bank and trading house employee, Alt Design established its presence in Fukui in September 2017. Alt Design’s operation uses around 500 GPU and ASIC miners to run 24/7 mining of Bitcoin and Ethereum in what once was a former lace factory.

According to Nikkei Asian Review, the company has 10 employees – all around the age of 30 – working to maintain the heat levels, mining performance, and electricity of the industrial-size facility.

Electricity costs can be lower in regions, such as rural China or Scandinavia, due to hydroelectric generation; but companies setting up operations in Japan claim that the market offers greater versatility for domestic clients.

“Electricity pricing is still somewhat higher here than overseas, but there is demand for an agile company like us, and to actually be able to see the people running the operation.”

A migration to rural Japan from China or other centralized mining hubs would mean greater decentralization of cryptocurrencies. According to blockchain.info, Chinese chipmaker, Bitmain and its subsidiaries, BTC.com and AntPool, control more than 40% of the world’s Bitcoin mining power.

Although still in its early stages, cryptocurrency regulation is constantly changing and making it difficult for crypto miners to settle down with long-term peace of mind. Just like the mid-19th-century gold rush, crypto miners are setting out on a global mission to capture their share of digital gold.