After the G7 countries decided to strengthen their sanctions against Russia, Japan announced that it is sanctioning Russian crypto IP's and sets an $8.5K penalty to exchanges who don't comply. 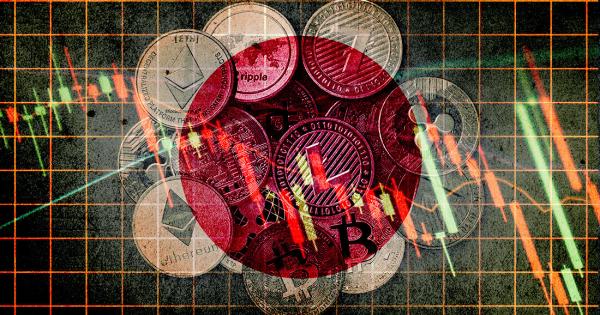 The world applied heavy sanctions against Russia in response to its invasion of Ukraine, and the Russian economy had taken a hit. However, the world leaders seem to think it is not enough.

On the 11th of March, the United States, European Union, and other Group of Seven (G7) allies jointly decided to further escalate their economic pressure on Russia to increase the punishment rate.

The measures announced by the EU, the U.S., and other G7 members include:

The U.S. President Biden stressed the importance of acting together and said:

“Doing it in unison with other nations that make up half of the global economy will be another crushing blow to the Russian economy that’s already suffering very badly from our sanctions.”

As soon as the economic sanctions were applied, world leaders were concerned that cryptocurrencies were bypassed by Russians. As a result, many countries restricted Russian IPs’ crypto usage, and Japan also announced that they would be taking preventative measures soon.

The recent G7 meeting motivated Japan to apply precautions finally. A joint statement from the Financial Services Agency (FSA) and the Ministry of Finance announced that the Japanese government would strengthen measures against transferring funds using crypto assets.

On Monday, Japanese authorities ordered all crypto exchanges not to process any transactions that fall under asset-freeze sanctions applied against Russia and Belarus. Agreeing with President Biden’s emphasis on unification, a senior official at Japan’s Financial Services Agency said:

“We decided to make an announcement to keep the G7 momentum alive. The sooner the better.”

Japan also took an extra step in increasing the application of the sanctions and applied penalties to unauthorized crypto payments to targets under sanctions.

The penalties vary from up to three years in prison or 1 million yen, which is worth $8,487.52 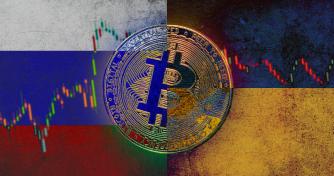 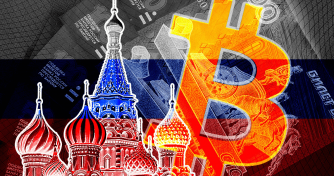