The crypto winter has devastated companies in the industry, including ShapeShift. 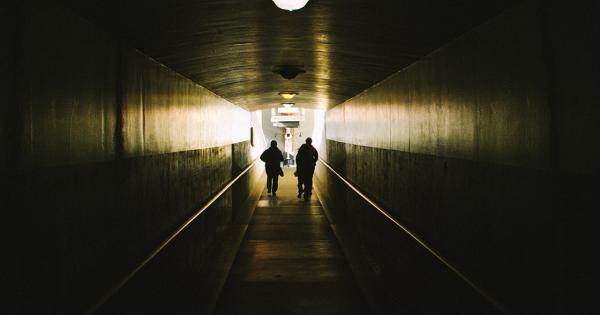 The crypto winter has devastated companies in the industry, including ShapeShift. CEO Erik Vorhees confirmed on Jan. 10 the layoff of 37 employees in the well-funded startup, a third of the firm’s workforce.

The prolonged bear market of 2018 caused massive losses in revenue for most startups operating in the crypto space. While several have shut down entirely, a majority are laying off employees and restructuring their organization as a period of brisk growth in 2017’s crypto run-up proved unsustainable for the long-term.

In a blog post, Vorhees acknowledged ShapeShift‘s failure to sustain rapid growth in the past year—including several related business verticals like CoinCap, KeepKey, and custodial solutions for ether—stating the “lack of focus” was their most “thematic” mistake.

Vorhees also believes that ShapeShift’s “greatest and worst” financial decision played a part in the layoffs. Using “substantial exposure” to digital assets to sustain the company instead of maintaining a proper balance sheet and resources in fiat was an error. As a result, the volatility of cryptocurrencies, especially in a down-trending market, meant ShapeShift was burning through capital faster than expected.

“And it was not only the ShapeShift product that was in part neglected, but our own organization: the people, and structure, and communication within our company. Our commitment to ‘People Building’ was insufficient.”

To conclude his post, the entrepreneur stated ShapeShift is committed to building a future of self-sovereign finance, considering the disruption an unprecedented advancement of the 21st century.

Meanwhile, employees in the crypto-space are bearing the brunt of plunging prices and a lack of positive sentiment in the industry. While firms Steemit and SpankChain laid off 70 percent and 60 percent of their small workforces, respectively, ConsenSys Labs is reportedly preparing to lay off 50 percent of its mammoth 900-member strong workforce. Billion-dollar players Huobi and Bitmain are not far behind either, following the market’s downward trajectory with layoffs and partial division closures.

If the market remains in its current condition it’s possible the worse has yet to come.

SpankChain is a blockchain-based economic and technological infrastructure built for the Adult Entertainment Industry. Learn More