Is this the best way to prevent the next massive crypto flash crash? 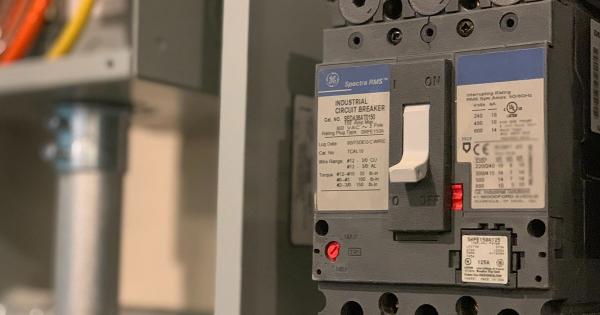 However, while having a stock market-like mechanism that halts trading might slightly delay losses when trading, many saw this as going against everything cryptocurrencies stand for and a move that would ultimately centralize and regulate the market.

The crypto market has seen unprecedented turmoil, with many coins recording a 40 percent drop in a matter of hours. And while it seems that the worse has passed, at least when it comes to Bitcoin, the sudden market downturn sparked an industry-wide debate on how to stop this from happening again.

One investor came out with a bold suggestion—create an industry-wide alliance of crypto exchanges that will implement circuit breakers.

Circuit breakers, while commonly used in the U.S. stock market, have never been used on cryptocurrency exchanges. Implemented after the Black Monday stock crash of 187, when almost all major exchanges fell by more than 20 percent in a day, circuit breakers are mechanisms that halt trading during dramatic price drops.

Most circuit breakers are triggered when the closing price of an asset recorded the previous day drops 7, 13, and 20 percent. The breakers pause trading for 15 minutes to prevent a further drop and allow traders to reevaluate their positions. However, circuit breakers can’t guarantee that the decline will stop.

According to Tushar Jain, the managing partner at Multicoin Capital, implementing circuit-breakers to the crypto market would prevent it from seeing massive losses.

Centralizing a decentralized market might not be the best solution

Jain said that the crypto market “broke” as it endured losses of more than 50 percent. This, he explained, is a strong argument for implementing industry-wide circuit breakers.

The huge loss Ethereum (ETH) suffered, which brought its price to as low as $100, almost crashed the entire DeFi market, he added.

“Many traders literally could not get money to the exchanges fast enough to trade due to blockchain congestion & the extreme volatility was then made worse.”

He argued that if the entire market accepted that coins could drop as much as 60 percent in a single day, it would significantly limit the usefulness of the technology that underlies them. Exchanges have an incentive to see the market grow, which is why they should have mechanisms in place that halted trades when things got rough.

However, Jain’s bold suggestion was met with heavy criticism. Most said that this would break the core principles of blockchain and that suffering losses on trades were a personal responsibility.

“Central coordination of exchanges is a form of censorship.”

He noted that he didn’t deny that such a mechanism will work, referencing the trading outage seen on BitMEX yesterday, but that it would essentially go against everything cryptocurrencies stand for.