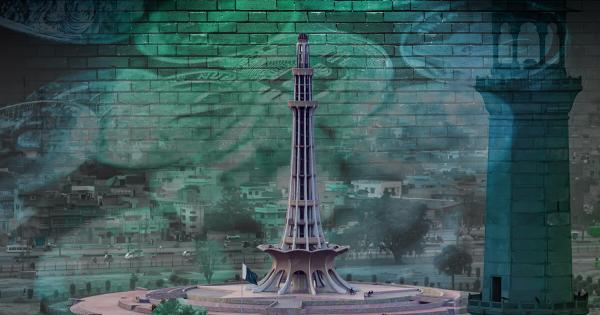 According to Dawn, FIA’s general director Dr. Abbasi spoke to the media after holding a meeting with a team of senior officials at the state bank of Pakistan (SBP).

Dr. Abbasi further stated that the legal experts would also be approached to deal with issues related to cryptocurrencies including fraud and rampant money laundering cases that have grown in numbers since the launch of crypto trading in Pakistan.

He also stated, “Crypto has given a new dimension to fraud” and said that the agency will approach PTA in an attempt to block cryptocurrency websites to curb fraud and crypto money laundering.

According to a report by Dawn, the state bank of Pakistan has also issued an advisory to the general public to refrain from engaging in any virtual currencies, coin offerings-related activities.

Pakistan has recently been embroiled in a mega crypto scam that resulted in fraud of nearly $100 million. Speaking about the case, Dr. Abbasi stated, “The FIA has taken action over complaints of the people that have been cheated.” He also said that a probe has been launched concerning the issue and the officials have started to collect data to investigate the case in detail.

The report also states that the country at present does not have a proper regulatory body or framework for crypto to comply with global anti-money laundering and anti-terrorist financing requirements.

Despite such stark measures to regulate virtual assets, cryptocurrency is still one of the most popular investment alternatives for Pakistani citizens. According to a report by ChainAnalysis, Pakistan ranks third amongst the top ten countries with the most crypto users in the world.