The protocol will celebrate the procurement with the community members who have provided invaluable help along the way. 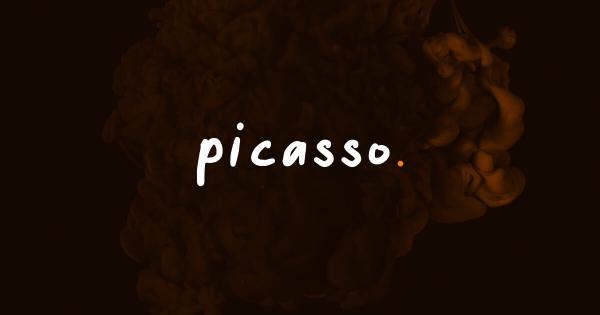 Composable Finance has won the 13th parachain slot on Kusama, the ‘canary’ for the Polkadot blockchain. The team is developing a parachain on Polkadot (first being architected under the name ‘Picasso’ on Kusama, Polkadot’s Canary Network) that aims to underpin the entire ecosystem and provide enhanced access and utility to parachains.

“You, the community have all shown your support in many ways, particularly by helping us to stake an impressive 115k KSM in the most recent Kusama parachain auction. As a result, Composable is the 13th project to earn a piece of this highly in-demand technology,” it wrote in a post.

Parachains are independent blockchains on Polkadot/Kusama that are interoperable with each other and connect to external networks like Bitcoin and Ethereum via bridges.

Composable Parachain to include pallets for all DeFi primitives, as well as those for the secondary and tertiary functionalities that enable DeFi to be so valuable to users.

Initially, Composable will build a vault pallet (Cubic) and an oracle pallet (Apollo) to kick-off innovation on this platform by other developers. The end result is an entire ecosystem of DeFi on our parachain, streamlining and improving functionality when compared to the present DeFi landscape.

Our model thus unleashes an unprecedented opportunity for an instantly accessible DeFi ecosystem within the Polkadot network.

With a parachain slot successfully secured on Kusama for Picasso, we can now move all of the progress we have made to this new setting, and test out performance there, before opening up even further community development and participation opportunities.

Additionally, through its parachain incubator model, Composable will be able to provide a broadly accessible decentralized economy to developers, applications, and users.

Such a solution will enable developers to have access to a well-maintained parachain that they can build on — with a mechanism for voting on which pallets they want to add — without having to jump through the hoops required for obtaining and maintaining their own parachain. 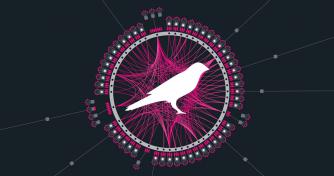 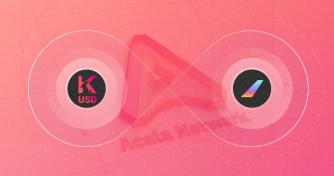 Bifrost launches on Kusama-based Karura Swap with 200,000 BNC in rewards 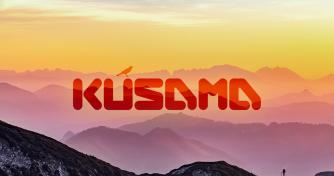