Emin Gün Sirer said a US-based team wouldn’t be able to succeed with an algorithmic stablecoin project because of the regulatory framework in the country. 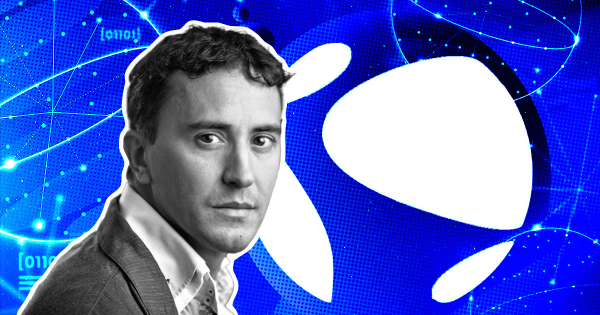 The founder of Ava Labs, Emin Gün Sirer, has offered his opinions on the crash of Terra’s algorithmic stablecoin, UST.

According to Gün Sirer, there is a need for decentralized algorithmic stablecoins in the ecosystem due to the censorship vulnerability of fiat-backed stablecoins.

There isn’t room in the market for a dozen, or half a dozen, or even just two algorithmic stablecoins. This is a market where the biggest one wins and all others lose.

In his opinion, only one algorithmic stablecoin can succeed, which will likely be the one with the most experienced team and provides users the most value. This factor is why copycat projects are failing, according to the Avalanche founder.

To him, it will take more than just a technical team to lead an algorithmic stablecoin project successfully. It has to be a team that has the best open market operations.

The crypto CEO also stated that for any algorithmic stablecoin to succeed, the underlying chain must have a high capacity and be very resilient under high load. At the moment, only a few chains can boast of this.

Citing these reasons, he believes that UST will recover and could go on to become the real force among algorithmic stablecoins.

On the inability of UST to defend its peg, Sirer stated that every single stablecoin, including fiat-backed stables, had been de-pegged at one point.

However, his views do not sit right with all of the crypto community, which believes that more than one algorithmic stablecoin can survive in the ecosystem.

As of press time, UST was trading at $0.92 after losing its peg to the dollar.