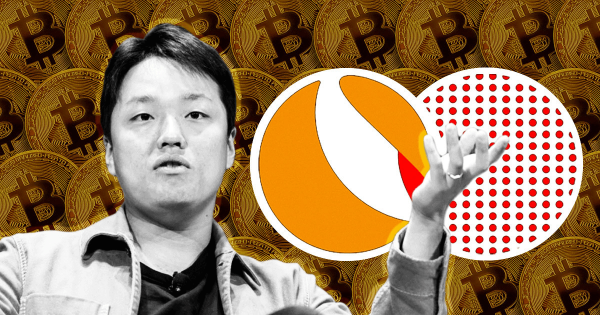 Terraform Labs co-founder Do Kwon and Luna Foundation Guard (LFG) have denied reports that the foundation moved to sell 3313 BTC worth over $69 million via KuCoin and OKX crypto exchanges.

Data analytics platform CryptoQuant reportedly identified a wallet address created on Binance by the LFG shortly after an arrest warrant was issued for Do Kwon on Sept. 14.

South Korean authorities reportedly requested that the exchanges freeze the assets. Kucoin has frozen 1354 BTC  while OKX is yet to oblige to the request.

Do Kwon and LFG denies cashing out

The Luna Foundation Guard (LFG) denied creating any new wallet address except its public treasury’ address.  It added that it has not moved its BTC holdings since the Luna ecosystem crash in May 2022.

The LFG treasury’s $BTC wallet is:

LFG hasn’t created any new wallets or moved $BTC or other tokens held by LFG since May 2022.@CoinDesk @iamsandali @cryptoquant_com https://t.co/VFN8A4mJRo

A fact check into the Treasury wallet shared by the LFG reveals it completed its last transaction on May 18, 2022. The wallet received approximately 71,000 BTC and spent 70,736 BTC. As of press time, it holds 313 BTC worth approximately $5.8 million.

Do Kwon supported the LFG’s claim adding that he has not used Kucoin nor OKX exchanges in the last year.

What has been probably the most surprising in all this is the amount of misinformation that gets spread.

There is no “cashout” as alleged, i havent used kucoin or okex in at least the last year, and no funds of tfl, lfg or any other entities have been frozen. https://t.co/E1cbKgoqQz

Do Kwon has been accused severally of miking the Terra ecosystem. Back in June, Terra employees accused him of withdrawing some $80 million before the Luna collapse.

Do Kwon also denied allegations that he withdrew $2.7 million from the Terra ecosystem through Degenbox by Abracadabra Money.

Following Interpol’s red warrant issued against Do Kwon on Sept. 27, law enforcement authorities worldwide are on the lookout to arrest him.

Do Kwon however claims that he is making zero effort to hide or evade arrest.