The majority of decentralized finance (DeFi) coins have seen extremely strong rallies since the start of 2021. 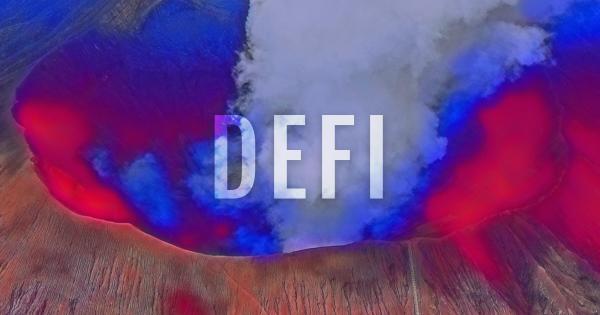 The majority of decentralized finance (DeFi) coins have seen extremely strong rallies since the start of 2021.

Analysis by crypto-asset analyst Ceteris Paribus found that since the start of the year, like literally two weeks ago, the average DeFi large-cap has seen 75 percent gains. This includes coins such as Aave (AAVE), Compound (COMP), SushiSwap (SUSHI), and more.

One crypto-asset has largely been kept out of this rally, though: Curve DAO Token (CRV).

The native token of the Curve decentralized exchange was, at least before this week, still barely above its late-2020 lows. The narrative was that because there were yield farmers actively farming and dumping CRV, the cryptocurrency would remain suppressed for an extended period of time.

But this past week, CRV has begun to surge.

According to CryptoSlate market data, CRV has ripped in excess of 125 percent higher in the past seven days, as can be seen in the chart below.

In the past day alone, Curve’s native Ethereum-based token has enjoyed a 50 percent rally. This makes it easily the top-performing crypto-asset in the top 100 by market capitalization.

This rally for CRV comes amid a number of fundamental trends:

CRV’s move higher has meant that yield farmers have been able to earn more on the platform. As a result, there is now $2.15 billion worth of capital locked in Curve, far above where it was just months ago.

As investor George Harrap noted, CRV joins 1INCH and SUSHI as top decentralized finance-focused assets that have doubled in the past week.

Things which the market has learned were massively undervalued from a week ago and have at least 2x'd:$CRV
$1INCH$SUSHI 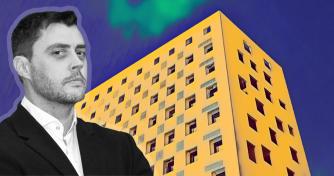 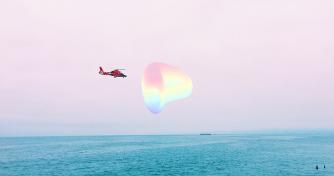 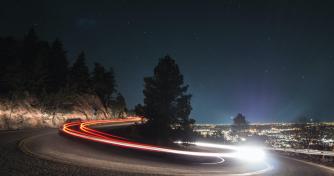 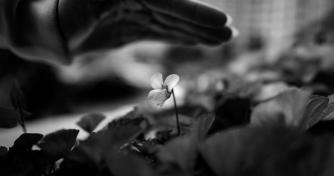