Bitcoin has undergone a strong rally since the lows of September and October. 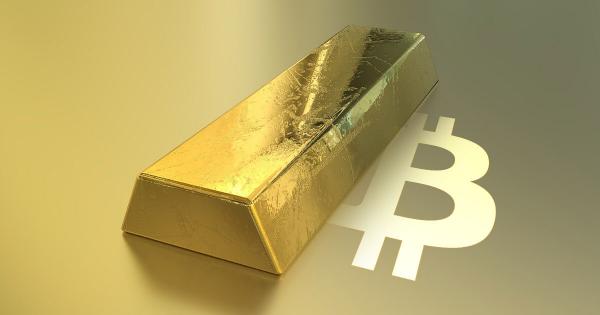 Image by Erik Stein from Pixabay

Bitcoin has undergone a strong rally since the lows of September and October.

From the mid-October lull at $11,200, the coin has rocketed over 60 percent higher to $18,350 as of this article’s writing. Just a few days ago, BTC was trading just a few percent shy of $19,000 as investors began to flood in from all corners of the investing world.

Bitcoin is not yet past its previous all-time high but analysts are preparing for a strong break in the upward direction once it decisively past $20,000.

The coin is up around over 400 percent from its March pandemic lows and up around 180 percent since the year began. Even still, there are analysts that are projecting strong gains for Bitcoin.

According to one prominent trader and many executives in the space, a logical long-term top for Bitcoin will be approximately $500,000 per coin, as that would coincide with gold’s market capitalization of $9-11 trillion.

Bitcoin to top at $10 trillion?

According to I Capital’s “Z,” the “logical top-side market cap limit” for Bitcoin currently is the market capitalization of gold, which currently sits at $9 trillion to $11 trillion, depending on who you ask.

That would mean that the coin tops at approximately $500,000 per coin, which would put BTC on equal footing with gold, even though that may not seem to be the case.

This is in line with the sentiment of a number of investors in the space that over the coming years, Bitcoin will displace gold as the world’s primary sovereign store of value.

Winklevoss Capital, the crypto venture fund and family office run by the Winklevoss Twins of Gemini, have commented on the prospects of Bitcoin:

“Bitcoin has already made significant ground on gold — going from whitepaper to over $200 billion in market capitalization in under a decade. Today, the market capitalization of above-ground gold is conservatively $9 trillion… Said differently, the price of bitcoin could appreciate 45x from where it is today, which means we could see a price of $500,000 U.S. dollars per bitcoin.”

Some think that Bitcoin will go beyond a $10 trillion market capitalization in the years ahead.

As reported by CryptoSlate previously, Kraken co-founder and early Bitcoin adopter Jesse Powell told Bloomberg earlier this year that he thinks Bitcoin will eventually “surpass gold as a store of value.”

Raoul Pal, CEO of Real Vision and a former Goldman Sachs executive, has shared a similar sentiment in the past: 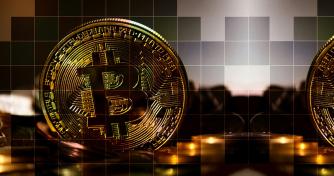