Alameda Research revealed that it performs a significant percentage of its trades on DeFi platforms. 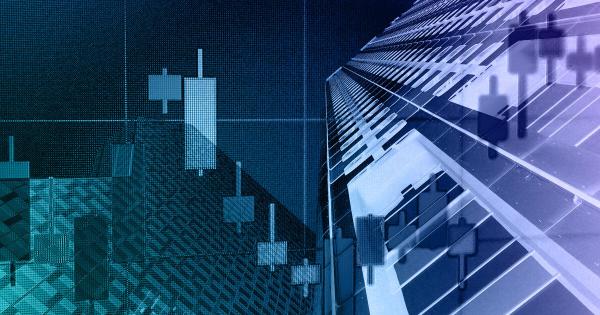 One of the biggest crypto trading firms, Alameda Research, is financing part of its daily trading activity with DeFi loans.

The leading crypto firm transacts around $5 billion worth of crypto daily and revealed that it would borrow $750 million from TrueFi and Maple Finance over the year.

Alameda Research is one of the crypto firms founded by Sam Bankman-Fried of FTX and is a major trader on the exchange. It was also one of the major investors in the $12.5 million funding round for TrustToken, TrueFi’s parent company.

DeFi platforms like TrueFi were built to help solve one of the many problems crypto traders face: access to funds.

Due to the industry’s volatile nature and the cloak of anonymity surrounding players in the space, traditional financial institutions rarely provide access to funding.

This has left a gaping hole in the crypto industry that TrueFi, alongside a host of others, tries to fill.

According to Sam Trabucco, a top executive at Alameda, he revealed that the firm already conducts a double-digit percentage of its trading using DeFi before adding that DeFi borrowing was also a significant part of its balance sheet.

Trabuco also stated that the firm plans to use all the major DeFi platforms.

DeFi growth mirrors that of the crypto industry

In recent days, the crypto industry has rebounded, and that can be seen in the numbers of DeFi platforms that have been performing impressively recently.

According to data from DeFillama, the total value of assets locked in the space is currently at $210 billion, with Ethereum-based platforms leading the pack.

Between 2020 and now, the TVL has increased from $20 billion to over $200 billion —this is a significant increase considering the level of adoption the space has seen within the past year.

Other blockchain networks like Terra, Solana, BNB Chain, Avalanche, and others have played a major role in the growth of space. Terra, for instance, has a TVL that is now worth well over $20 billion.

A recent report, however, shows that most of the growth has been due to a rise in the value of tokens, especially ETH. Per the report, the growth of other blockchains has also considerably contributed to the growth seen in the space.

While there is no debate that DeFi has more room for growth, the current political tensions around the world have considerably shown that the crypto industry generally has a role to play in helping people achieve their financial freedom goals.