Here’s why Terra (LUNA) recorded a 78% gain in February

There are indications that Terra could flip its ATH judging by its recent price performance. 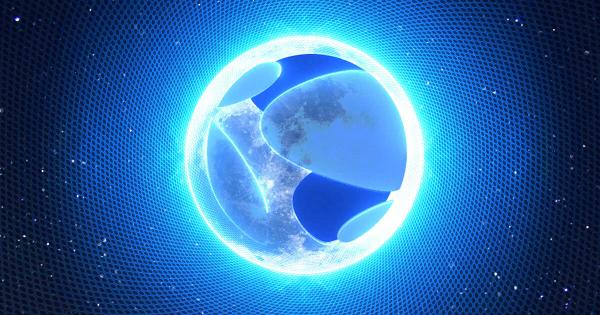 Terra (LUNA) was one of the best-performing assets in February. This was when the crypto market witnessed one of its most volatile periods as the political tensions in Ukraine and Canada negatively affected the industry.

Terra rose by 78% in February

According to available data from CryptoSlate, Terra’s value rose by around 78% during the month, trading for as high as $94 at the peak of its green run.

To put this in perspective, its more illustrious rivals like Bitcoin and Ethereum only saw their values rise by 12.25% and 9%, respectively. Other smart contract-enabled platforms like Solana and Avalanche saw theirs increase by 3.9% and 22%.

Data from Santiment revealed that the mentions of LUNA also rose to a historic high in February. According to this metric, there is a growing interest in the digital asset, which can be seen in the meteoric rise of TerraUSD (UST), an algorithmic stablecoin based on the network.

UST’s current market cap has surpassed $13 billion. Its circulating supply increased by almost 15% within last month from 11.26 million on February 1 to nearly 13 million as of the end of the month.

Judging by this, there are indications that Terra could be on its way to beating its previous ATH of $103 set in December last year.

Per data from DeFiLlama, the total value locked of assets operating on Terra rose to over $20 billion last month after rising by 52% in seven days. Within the last 24 hours, its TVL has continued the run and has risen by over 18%, as it is now currently at $23.29 billion. This makes the coin one of the largest smart contract token gainers.

Aside from this, Smart Stake data shows that 29 million LUNA tokens worth $2.57 billion have been burnt recently. The Terra burning mechanism is designed to ensure scarcity which would help push the asset’s value higher.

Also, the Luna Foundation Guard (LFG), towards the end of last month, revealed that it had raised $1 billion through the sale of LUNA tokens in a funding round led by popular venture capital firm Arrows Capital.

Interestingly, the asset price rose in tandem with the announcement as its value has gained around 90% since then. The number of wallets holding it is also close to approximately 4 million. The amount of staked LUNA to the overall coin in circulation is at a staggering 41% —an indication that many of its traders are in for the long haul.