TF Blockchain, one of the leading blockchain and fintech conferences in the Pacific Northwest, recently announced that it postponed its conference due to the coronavirus outbreak. 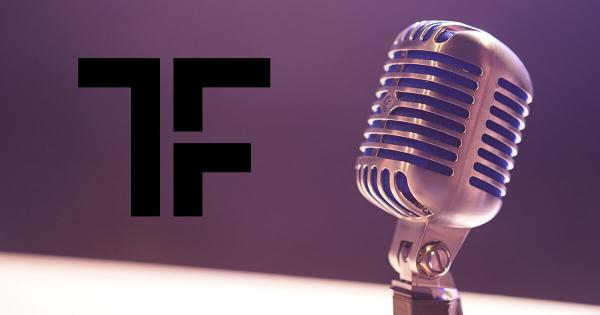 TF Blockchain, one of the leading blockchain and fintech conferences in the Pacific Northwest, recently announced that it postponed its conference due to the coronavirus outbreak. In a press release shared with CryptoSlate, the organizers said that instead, they will be live streaming interviews with some top names in crypto.

To date, TF Blockchain has focused primarily on in-person conferences and monthly events across cities like Seattle, Austin, Vancouver, Portland, and had plans to start chapters this year in Dallas, Washington D.C. and Chicago.

As the virus outbreak has made most of the world homebound, the conference’s organizers will be providing a wide range of content online for free.

Jonathan G. Blanco, the founder and CEO of TF Labs, said that instead of holding a virtual conference, all of the content that was set for the event will be released on social media platforms people are “accustomed to use.”

He said that seven interviews with some of the industry’s leaders will be streamed via Periscope on Twitter and will be posted both on YouTube and Facebook. The interviewees include Alex Mashinsky, the CEO of the Celsius Network, Meltem Demirors, the chief strategy officer at CoinShares,  Mati Greenspan, the founder of Quantum Economics and advisor to LunarCRUSH, and David Chaum, the CEO, and founder of Elixxir.

Blanco said that more content can be expected in the near future, as both him and the company are currently negotiating with other industry voices for more interviews.

You can access the live stream interviews via the links below:

Meltem Demirors is Chief Strategy Officer of CoinShares, the digital asset manager, and a cryptocurrency investor, advisor, and advocate, with a unique blend of experience in both legacy & blockchain-based finance and cryptocurrencies. Learn More