The recent spike in bitcoin prices and the skyrocketing number of daily outputs has had a direct impact on the transaction fees and the congestion of the mempool. 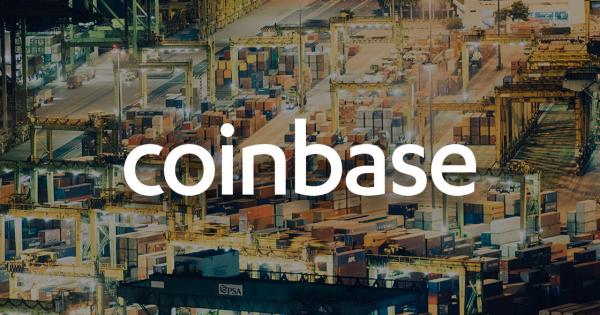 The recent spike in bitcoin prices and the skyrocketing number of daily outputs has had a direct impact on the transaction fees and the congestion of the mempool. Despite the different solutions that have been implemented to address these issues, some of the most important cryptocurrency exchanges in the industry have failed to implement them.

After more than a year since Brian Armstrong, CEO of Coinbase, claimed that his team was working on batching transactions, the young entrepreneur recently stated that the feature will be added within the next few months.

Batched transactions are coming to Coinbase

In a twitter thread, Sergej Kotliar, CEO of Bitrefill, pointed out that the bitcoin mempool, which is where pending transactions are held, has seen a number of transaction spikes that do not clear out overnight, which could be related to traffic between exchanges.

Although the number of transactions in the mempool is significantly lower than in December 2017 when its size reached 135 million bytes and transaction fees rose to $50, an important percentage of the available space is being consumed by exchanges that are not optimizing their transactions.

Kotliar called out Coinbase for not batching their transactions even though in 2018 the exchange said and it was “actively working” on it. He also mentioned BitMEX, for putting 4MB of unoptimized transactions on the blockchain on a daily basis.

While some claim that this process is purposely done for the security of the network, Sergej Kotliar believes that exchanges must improve their bitcoin wallets so they are able to maintain a great level of security without congesting the mempool.

Second is BitMEX @BitMEXdotcom @BitMEXResearch. Every day at 9.15 AM ET they dump ~4 MB of just comically unoptimized withdrawal transactions. This is a big reason why fees are high during US office hours. Optimizing these to best practices would make these tx's shrink by 98% +. pic.twitter.com/x1VyOgHPOa

As the twitter thread gained popularity, Armstrong saw the opportunity to clarify that the company had been working on getting other milestones accomplished, but the implementation of batched transaction will be coming soon.

Batched transactions should be coming out in a few months. Embarrassing how long it has taken, turns out there is a lot of stuff to build in a growing company 🙂

Arthur Hayes, CEO of BitMEX, has yet to comment on Sergej Kotliar’s allegations.

This is not the first time Coinbase has been criticized for slowing down the adoption of bitcoin. After SegWit was integrated into BTC via soft fork on August 2017, to allow more transactions to fit in a block, the firm took more than seven months to enable SegWit transactions on the platform.

Jameson Lopp, the lead engineer of BitGo, turned to Twitter to bash the cryptocurrency exchange.

It's not a new revelation that a significant cause of bitcoin network congestion is from popular services such as @blockchain, @coinbase, and @gemini who are using block space inefficiently. If you don't want to contribute to the problem, don't use them. https://t.co/f1AO2ePRMw

The questionable activities that the platform has taken even incited a movement earlier this year called “Delete Coinbase.” Users began deleting their accounts and posting a screenshot on Twitter after being done.

The event was mainly triggered by the controversial promotion of cheaper altcoins instead of bitcoin, strict KYC, customer support issues, users’ surveillance and shady profit tactics.

Not that I’m @coinbase’s biggest customer by any stretch of the imagination, but I’m done.

I was never a fan, but this is too much. Thanks @davidzmorris, @arjunblj, @J9Roem for bringing this to light. 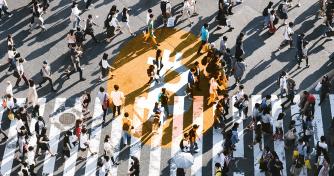 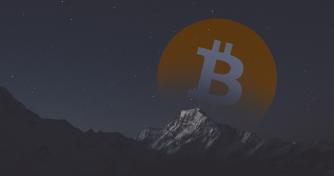 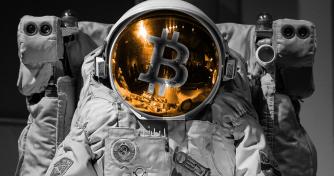