On Thursday, the industry was shocked by the news that leading Bitcoin derivatives exchange BitMEX was formally charged by the United States Commodities and Futures Trading Commission (CFTC) over concerns around derivatives and anti-money laundering violations. 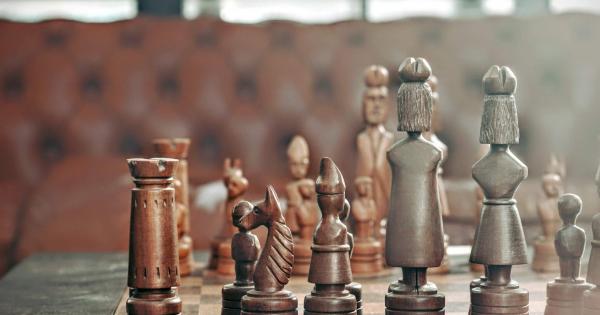 On Thursday, the industry was shocked by the news that leading Bitcoin derivatives exchange BitMEX was formally charged by the U.S. Commodities and Futures Trading Commission (CFTC) over concerns around derivatives and anti-money laundering violations. Simultaneously, the co-founders of the exchange, including Arthur Hayes, were also criminally charged.

Making up over a billion dollars of volume a day, this news was notable for the entire Bitcoin market. And as a result, the price of the leading cryptocurrency slipped from $10,900 to daily lows around $10,400.

Some fear that the crackdown on BitMEX is the start of a wider attack on unregulated/semi-regulated trading platforms.

But some think that it may actually be a good thing. Fund managers, analysts, and lawyers say that the news may actually boost the chances that Bitcoin gets its own regulated exchange-traded fund (ETF), which could draw in a vast amount of capital.

How the BitMEX news could boost Bitcoin ETF chances

Travis Kling, the co-founder of crypto-focused fund Ikigai Asset Management, recently said that the legal action against BitMEX increases the likelihood of a Bitcoin exchange-traded fund seeing approval by the Securities and Exchange Commission.

“Look you can hate this or love this. I’m just stating the facts. SEC pushed back against an ETF specifically for price manipulation on unregulated exchanges. BitMEX was the poster child for this. So to the extent BitMEX goes away or its role is diminished, an ETF is more likely.”

Jake Chervinsky, the general counsel of leading DeFi startup Compound Labs (which runs Compound), noted that this is “very true.”

He added that he expects other firms with “big BTC volume” to join BitMEX in terms of being regulated before the SEC “signs off on an ETF.”

We aren’t there yet

Thomas Lee, a co-founder of Fundstrat and a long-time crypto analyst, is not sure that Bitcoin is at a point where it can feasibly sustain an ETF.

He said at a Singapore conference in 2019 that until the cryptocurrency reaches a price of $150,000 or more, the market cannot sustain an ETF. He explained that in its current state, there isn’t enough supply to fill market demand.

He did note, though, that the SEC is doing well in ensuring that investors are protected despite the view that they may be anti-crypto:

“They’re establishing protections for individuals and right now it’s not convenient for the industry, but if the SEC is someone that people trust, that’s how you get the mainstream willing to get involved in crypto.”